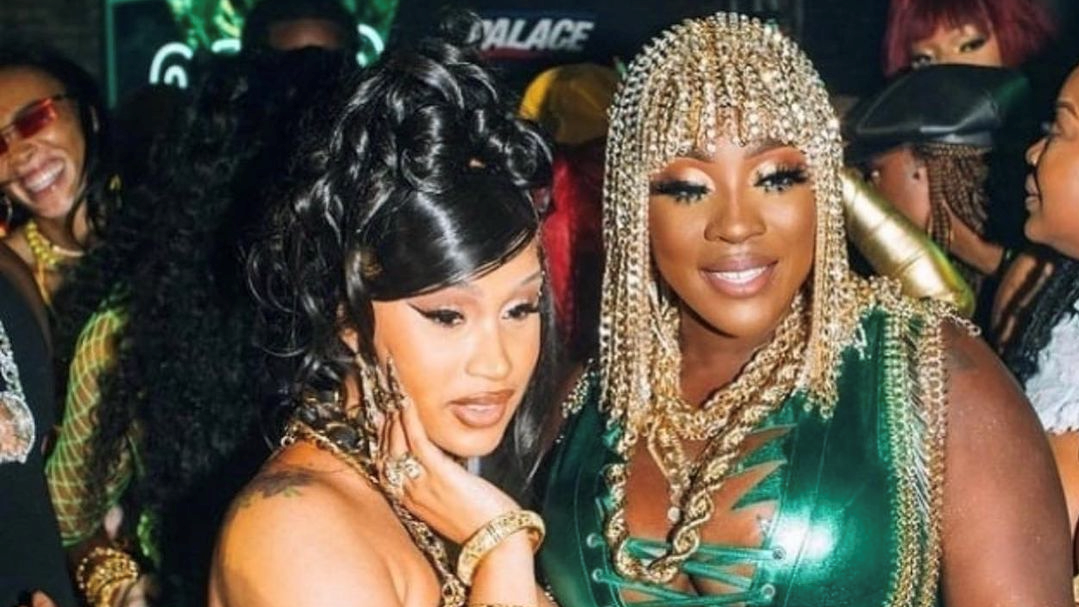 It’s in her DNA. Cardi B knows how to throw a party. The American-born rapper tapped into her Caribbean roots and NYC upbringing to celebrate her 29th. A host of celebrity friends lit up social media to let the world know they got the assignment. 1. Winnie Harlow, the Dancehall Queen for Life 2. Bad Gyal Jan Jan 3. Yardie Babe, Shenseea 4. The Queen of the Dancehall – SPICE 5. Pretty Pretty, Karrueche 6. The one Megan Stallion Cardi B Birthday went from fashion to a dancehall movie. Rising Jamaican star Lila Iké reveals the video for her brand new single “Batty Rider Shorts,” available now via In.Digg.Nation Collective/Six Course/RCA Records. Watch video (directed by Dezignr Studios) here: The Jamaican singer shared a personal story behind the song. “I have been writing ‘Batty Rider Shorts’ for over a period of four years. This song was inspired by a situation I observed within my community. An innocent child (age 10 or so) who I would often sit and speak with about life and give words of encouragement (even whilst I was a child myself ) eventually was taken advantage of by someone who should have been looking out for her. I was moved to tears on my drive back from … Continued 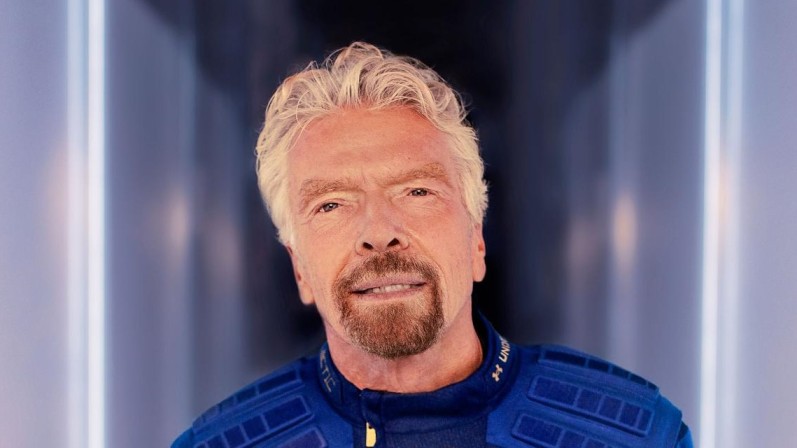 A Livestream hosted by The Late Show’s Stephen Colbert also featuring a performance from superstar singer Khalid. The world tuned in to see Sir Richard Branson rocket into space. The “Unity 22” mission was the twenty-second flight test for VSS Unity and Virgin Galactic’s fourth crewed spaceflight. It is also the first to carry a full crew of two pilots and four mission specialists in the cabin, including Virgin Group Founder Richard Branson, who is testing the private astronaut experience. Branson and Amazon billionaire Jeff Bezos are to become direct competitors in this industry, each offering tickets to wealthy customers for brief rides to the upper atmosphere aboard supersonic – rocket-powered spacecraft. So curious to know who the first adventures … Continued 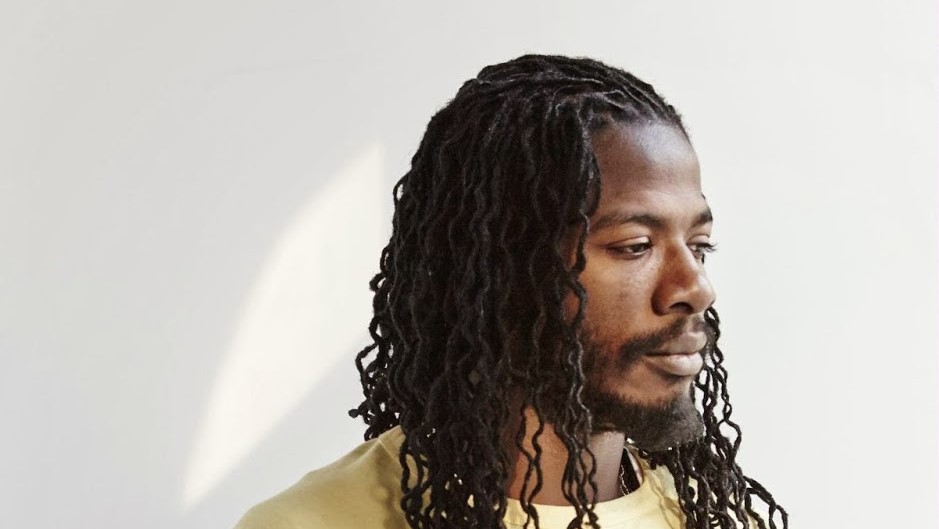 Known for hit records such as “Hold You,” “Wine Slow” and “Nah Let Go,” Reggae star Gyptian has a track … Continued 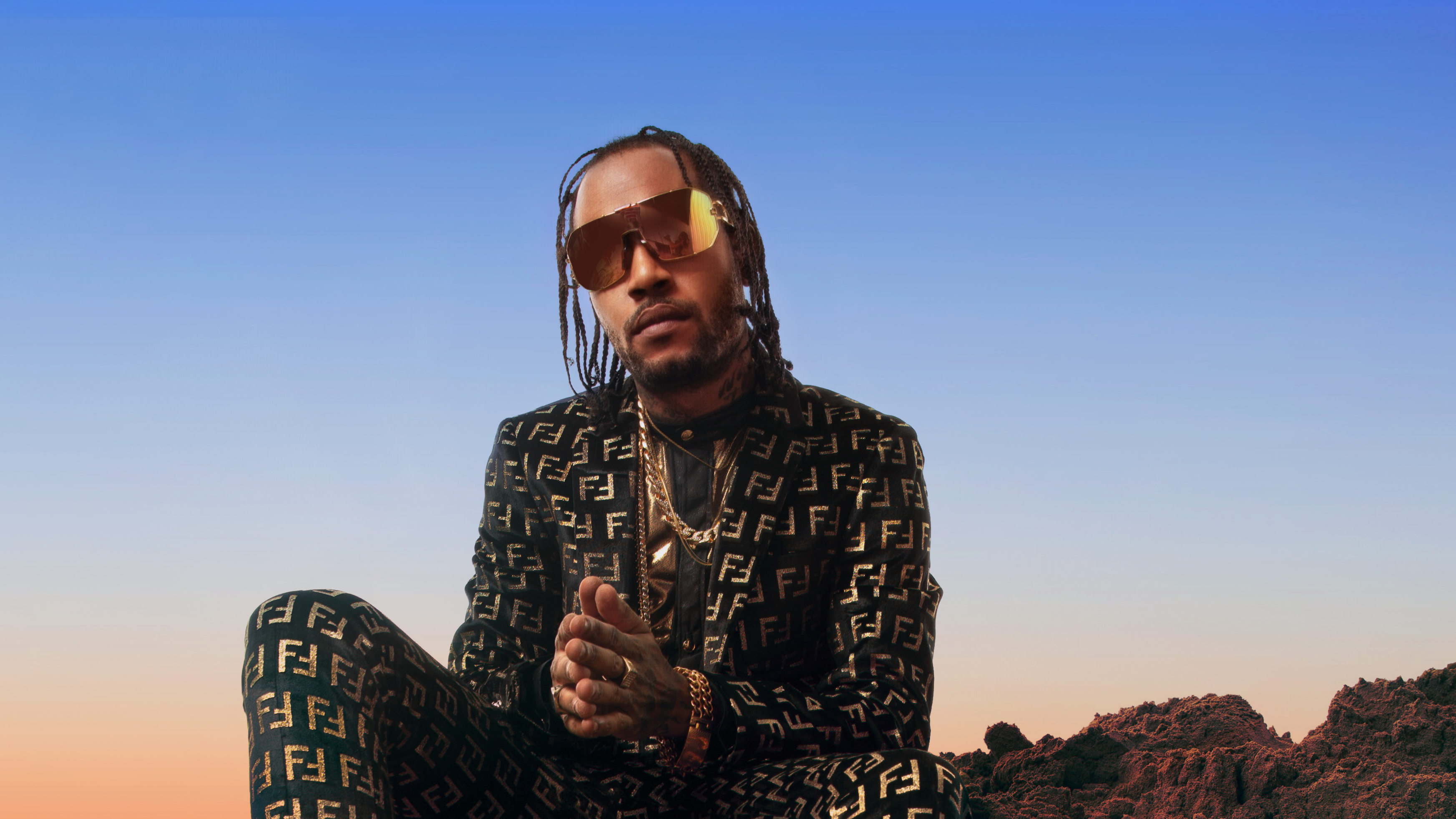 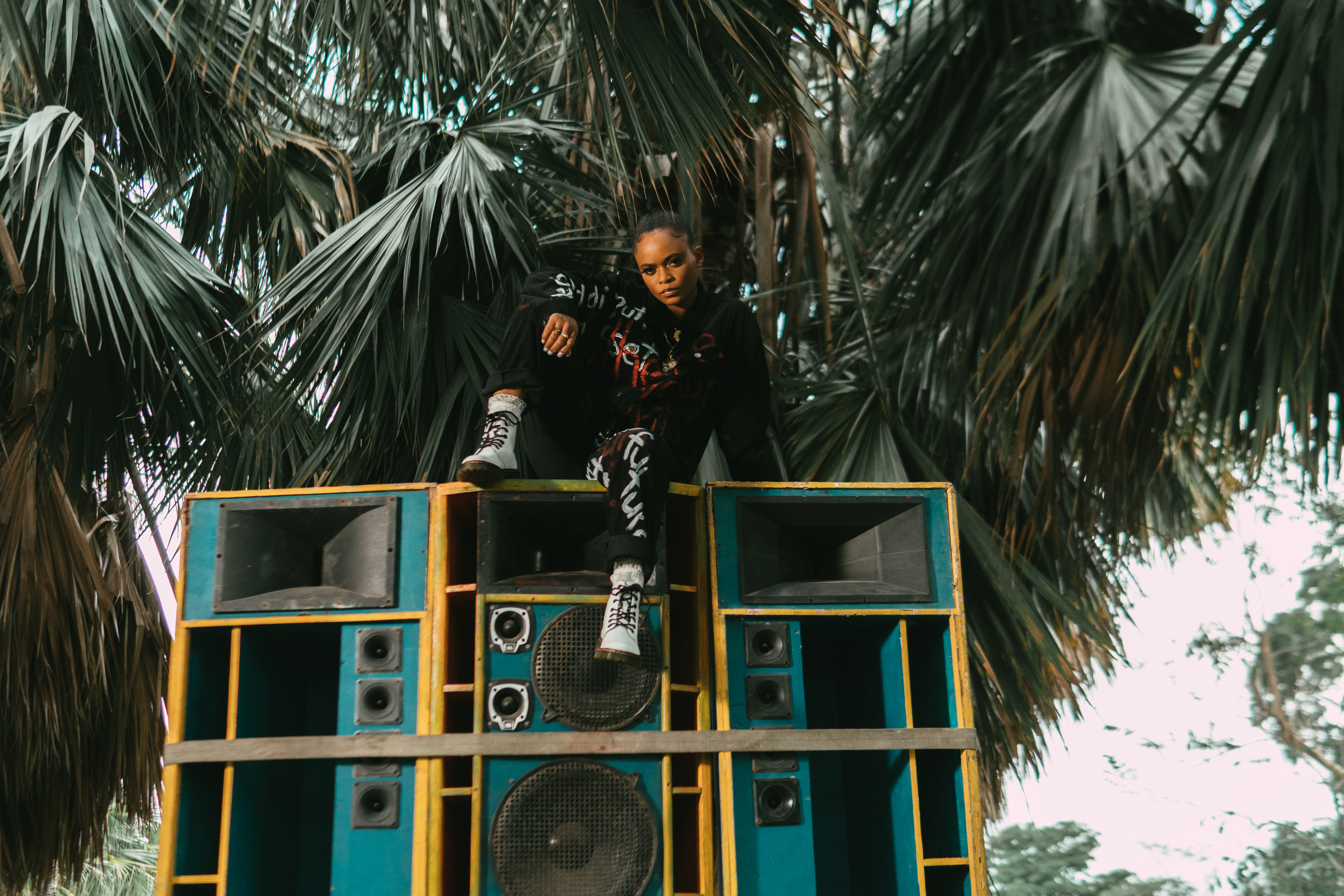 Lila Iké continues to turn heads as one of the most promising stars. The fast-rising songbird hailing from Jamaica unleashes … Continued 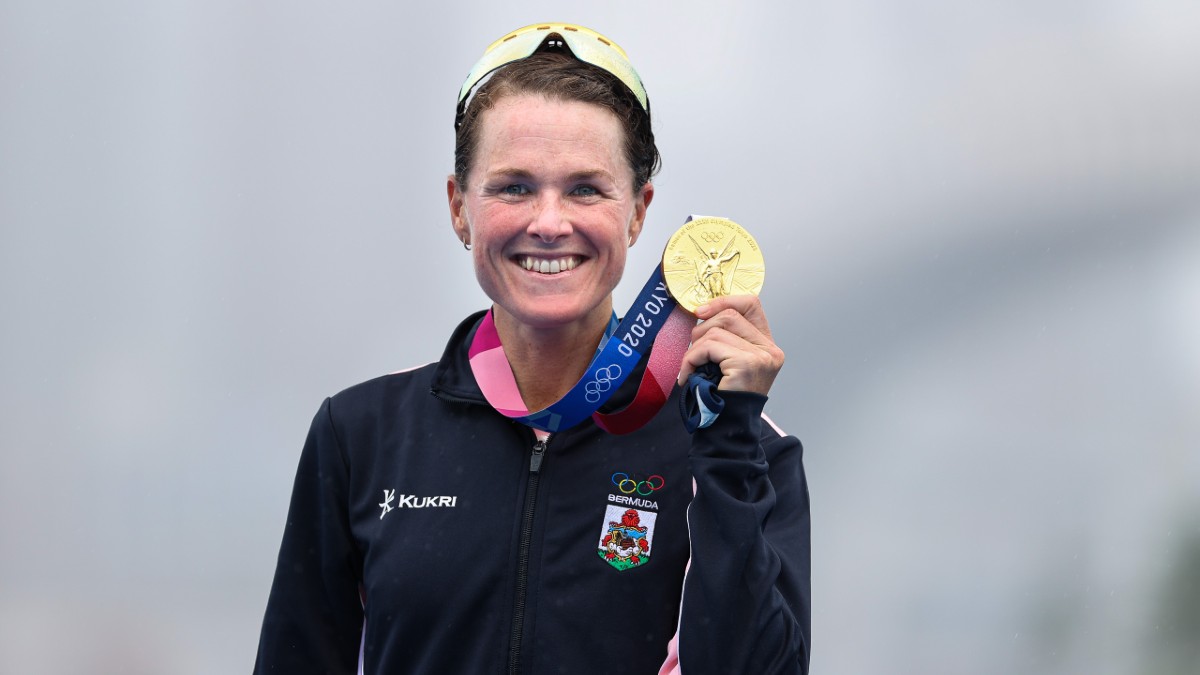 Congrats to the Bermudian triathlete on receiving a gold medal from the 2020 Olympic Games in Tokyo, Bermuda’s first gold medal. … Continued 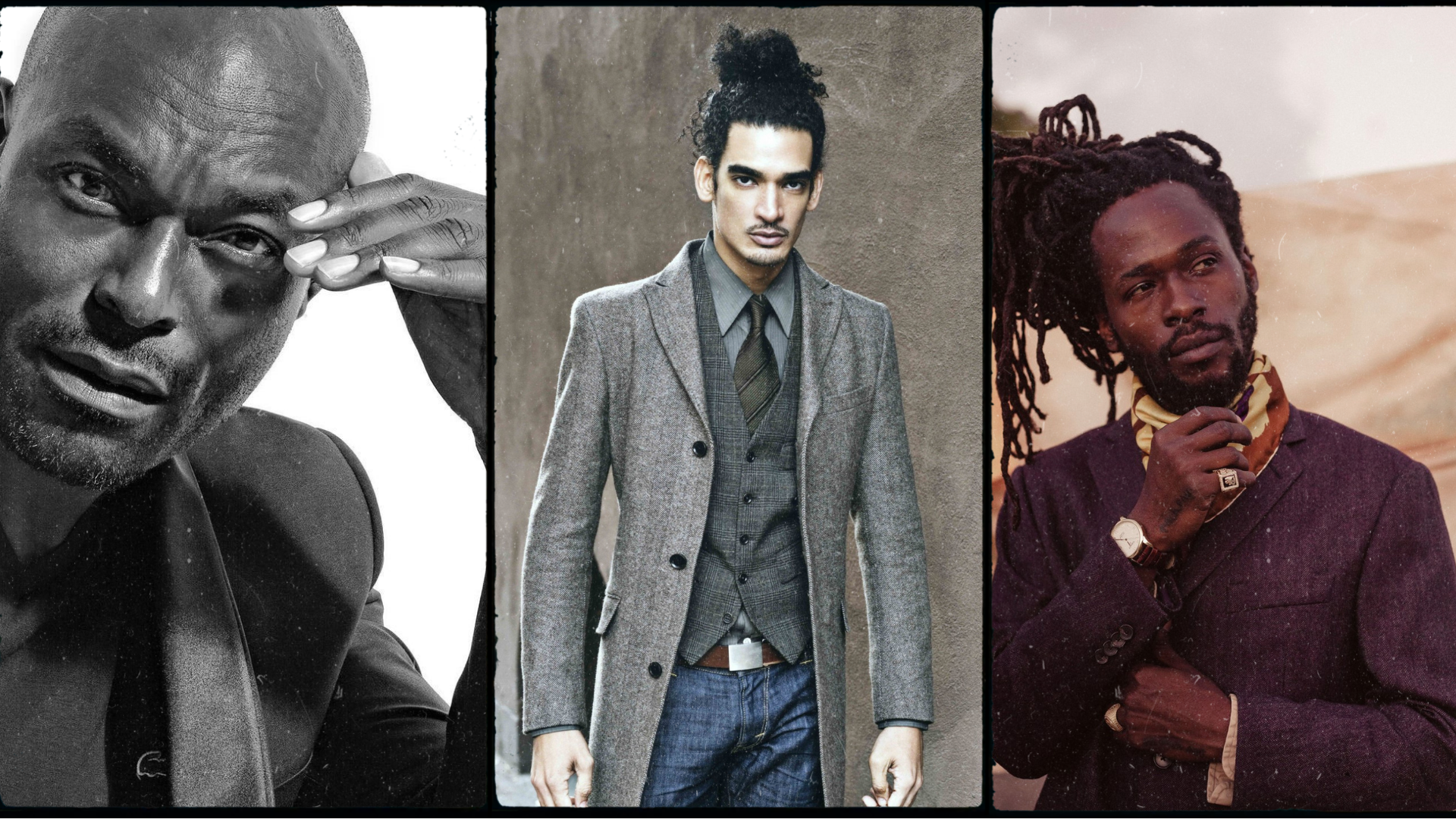 Caribbean men are so sexy; we had a difficult time choosing our favorites. Nonetheless, here you have it—our list of … Continued 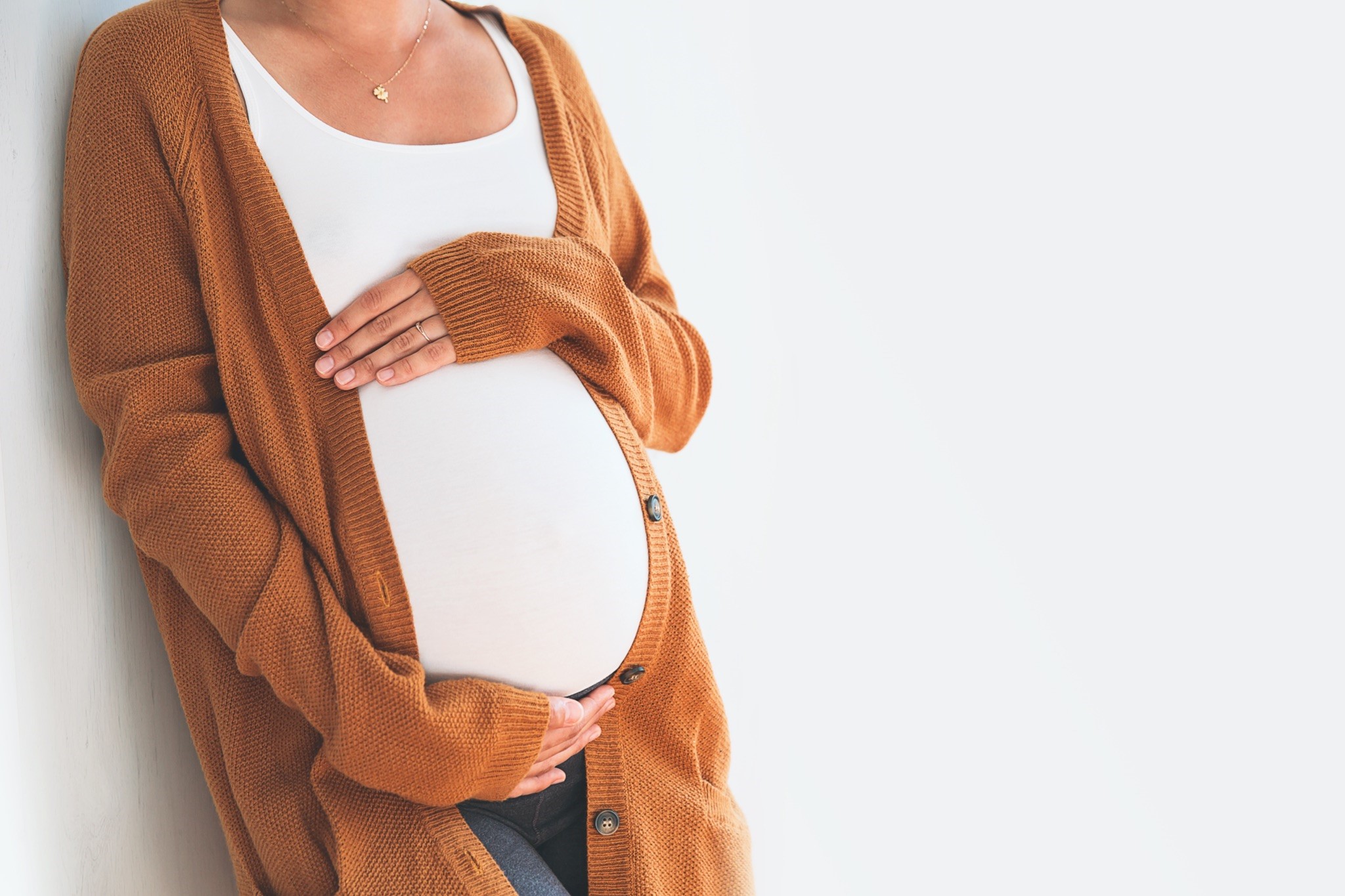 The joys of entering motherhood and bringing your baby into the world are equal to none. Along the journey of … Continued 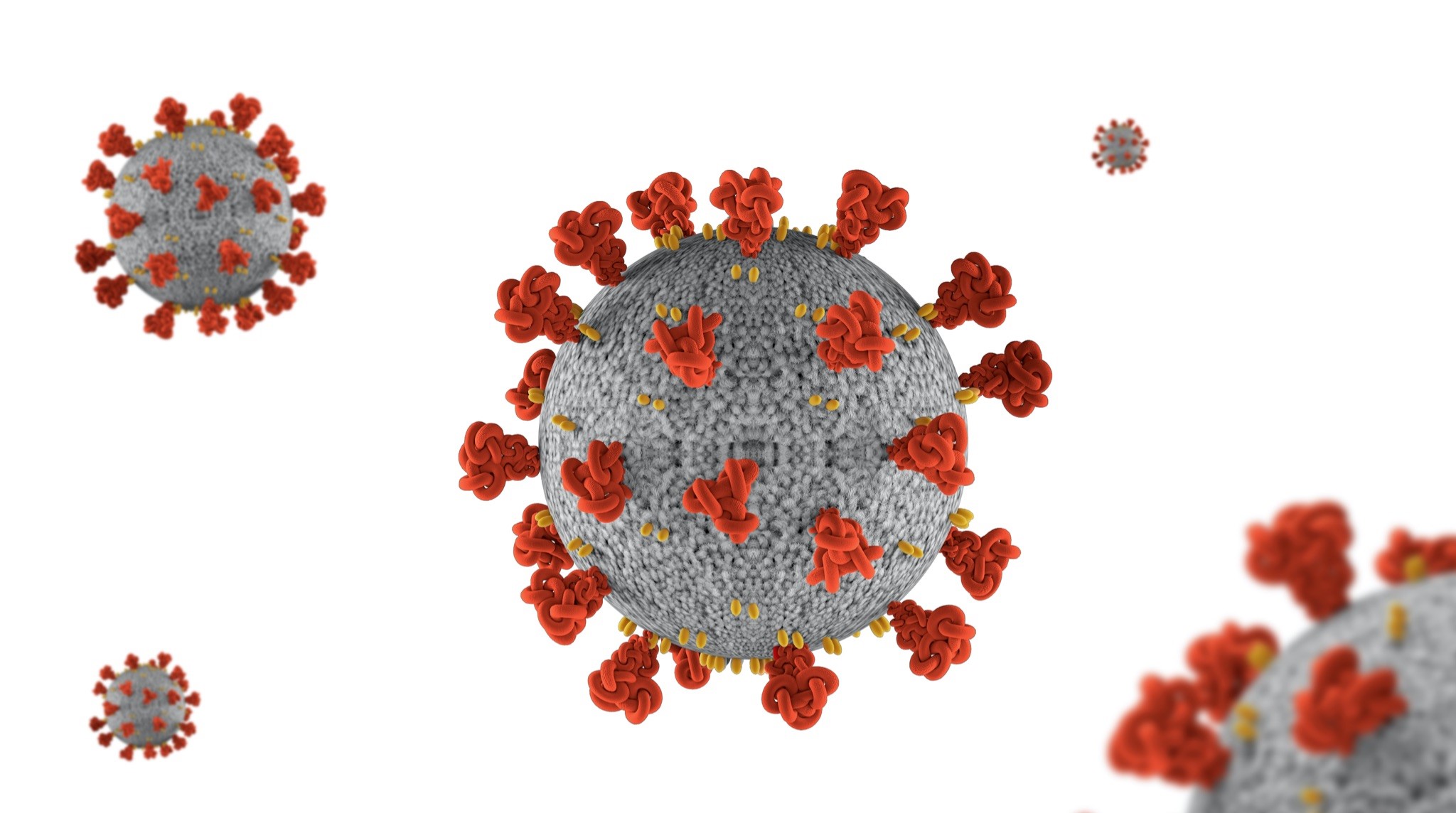 It’s no secret the COVID-19 pandemic has affected many people in a variety of ways. Jobs have been lost, we’ve … Continued 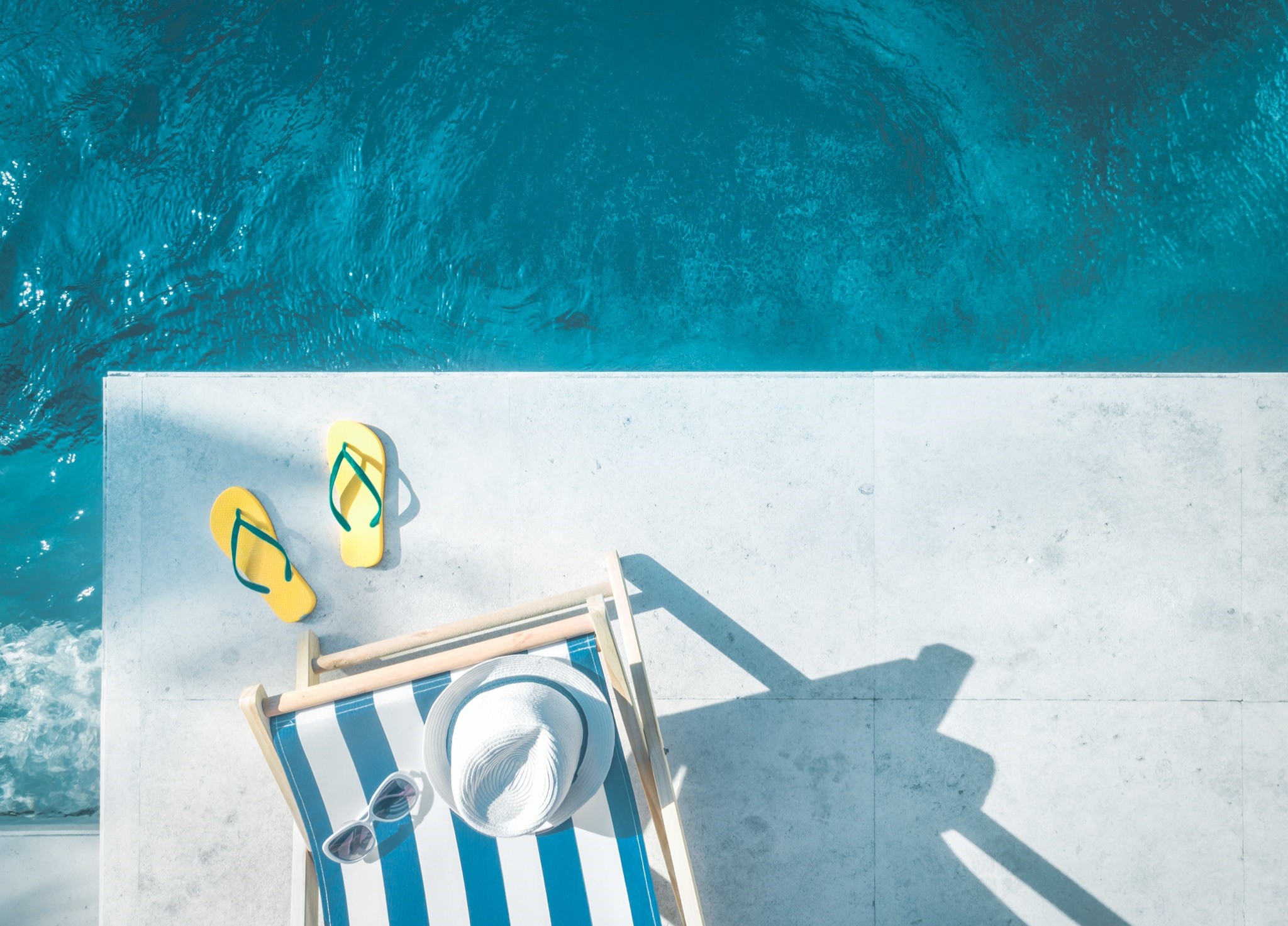 As the temperatures rise and the summer days get longer, the list of summer possibilities seems endless. Whether it’s a … Continued 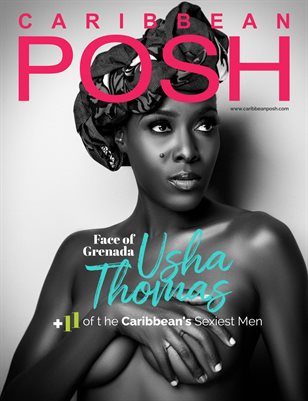 COVID has delayed things quite a bit. So it has been a long time coming for this issue featuring 2020 Face of Grenada: Usha Thomas. To celebrate we’ve made this a double issue for all to enjoy 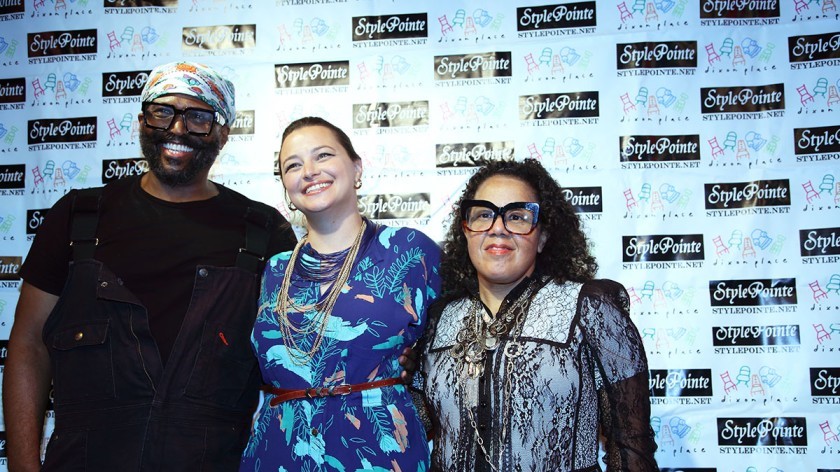 NYFW is back, and this season we took a look at a unique presentation that combined fashion, and movement. StylePointe … Continued 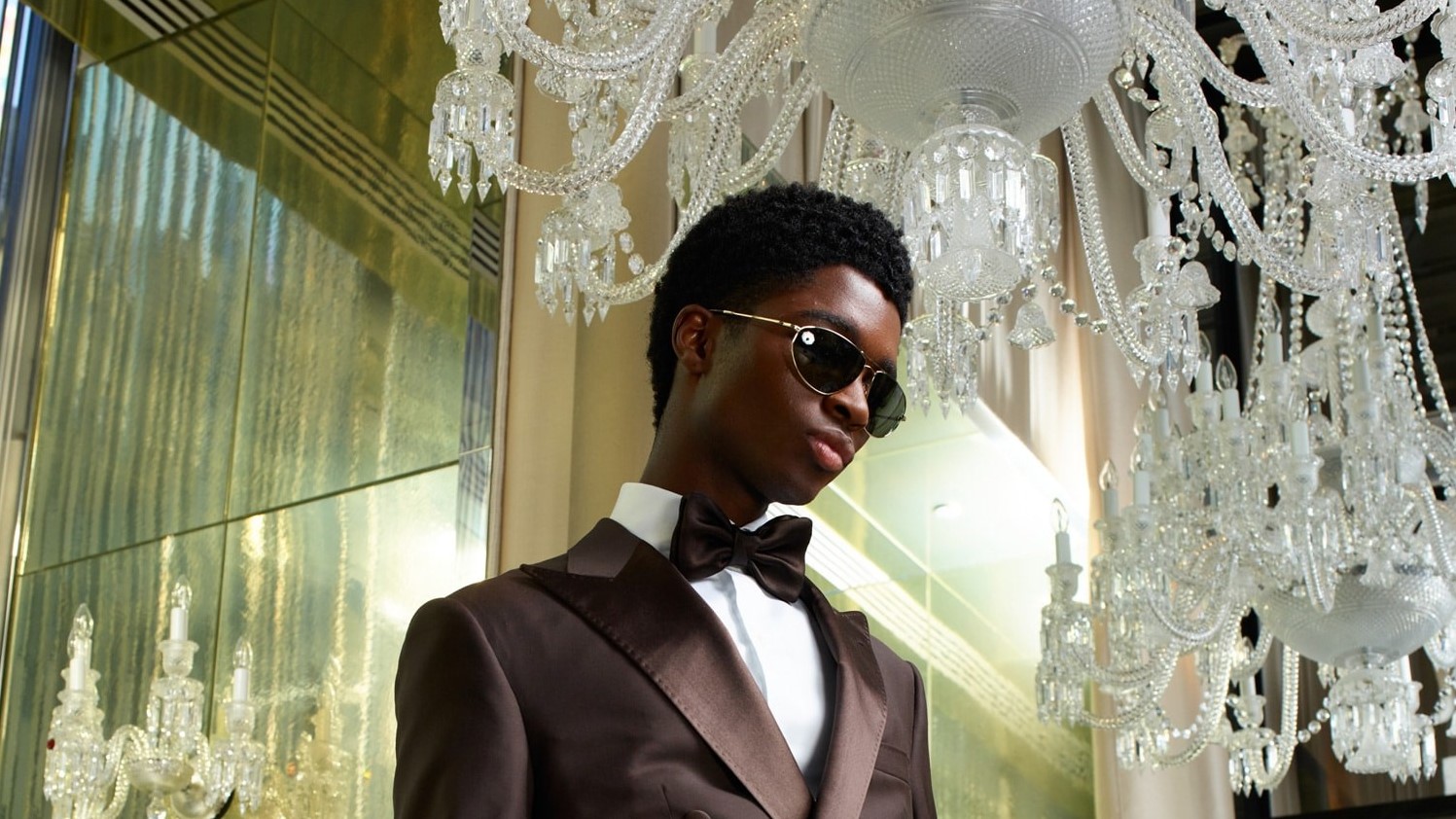 What’s a man to do when his WFH sweats and tee shirt simply won’t cut it? Fashion doesn’t stop, even … Continued 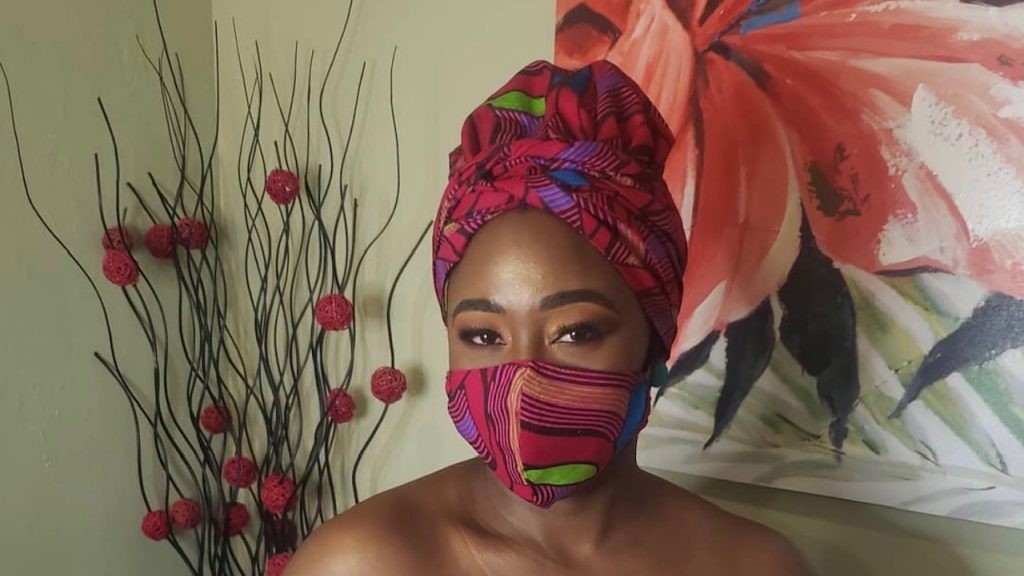 Creativity can flourish under even the most adverse of circumstances, as we have learned over the course of the global … Continued 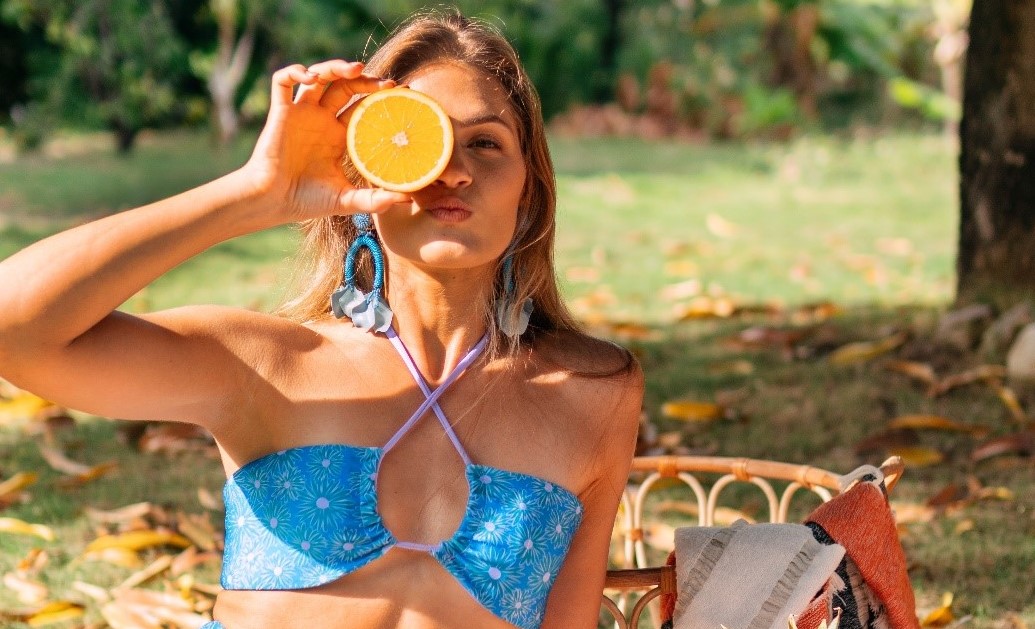 Alina Khoury is an island girl at heart – born and raised in Santo Domingo, Dominican Republic, she is happiest … Continued 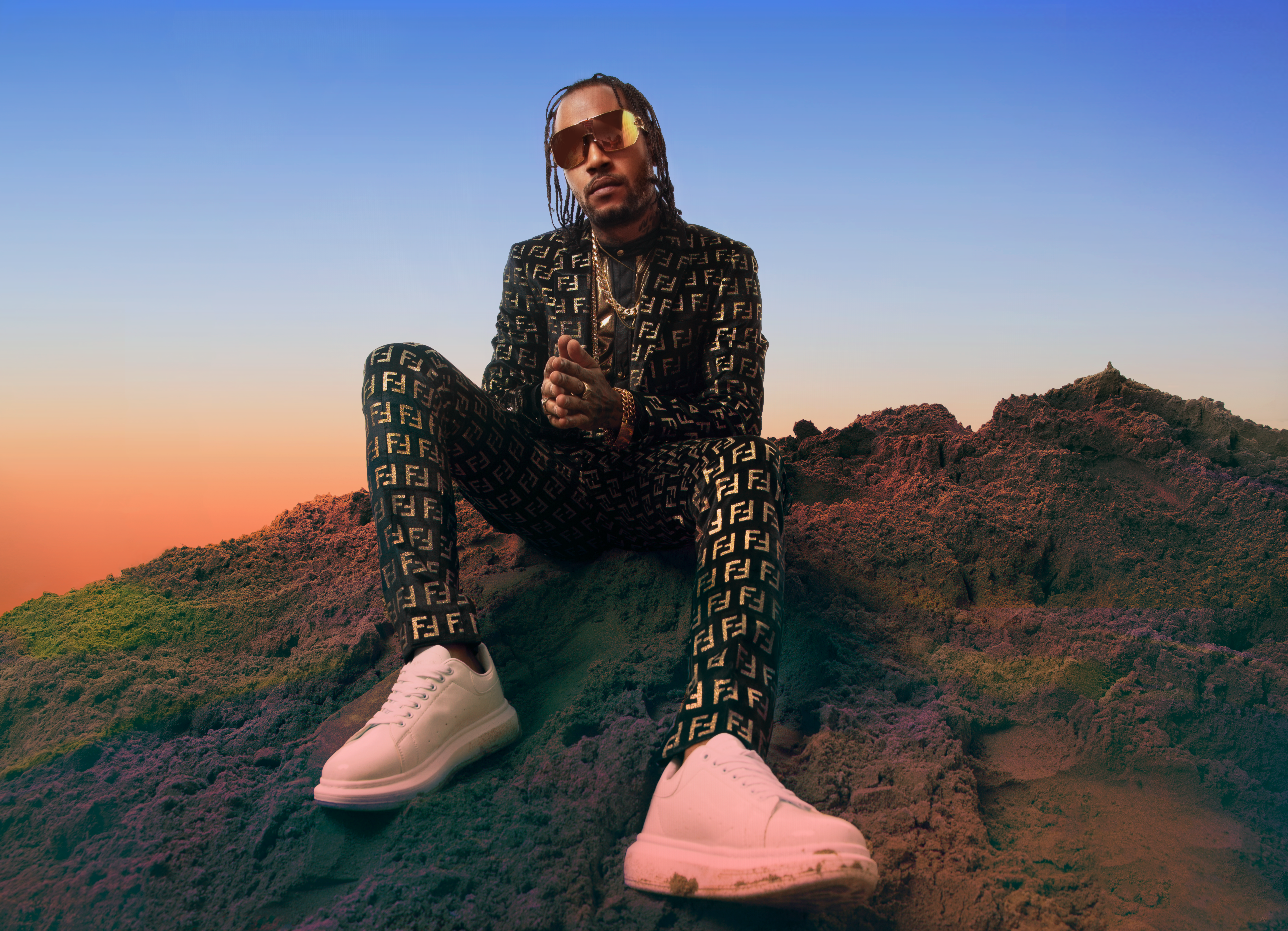 The newest star in Jamaica’s dancehall galaxy Jahvillani represents the refreshing, red-hot, and youthful smooth sound era of the genre with all its’ diamond dimensions. A true masterful and musical street soldier from Great Pond St. Ann, the twenty-six-year-old with government name Dujon Mario Edwards marches unapologetically to his own captivating lyrical beat, steadily etching a moniker for himself especially from his early hit “Wileside Govament”. Armed with humility and transparency, he speaks through his musical calling to reflect accurately the real-life facets of Jamaican society. From the hypnotic “Smooth” with Skillibeng which could easily be a triple X rated ode to Shabba Ranks 90’s dancehall hit “Trailer Load A Girls” to the gritty “Gangsta”, Jahvillani’s star has arrived. Multifaceted … Continued 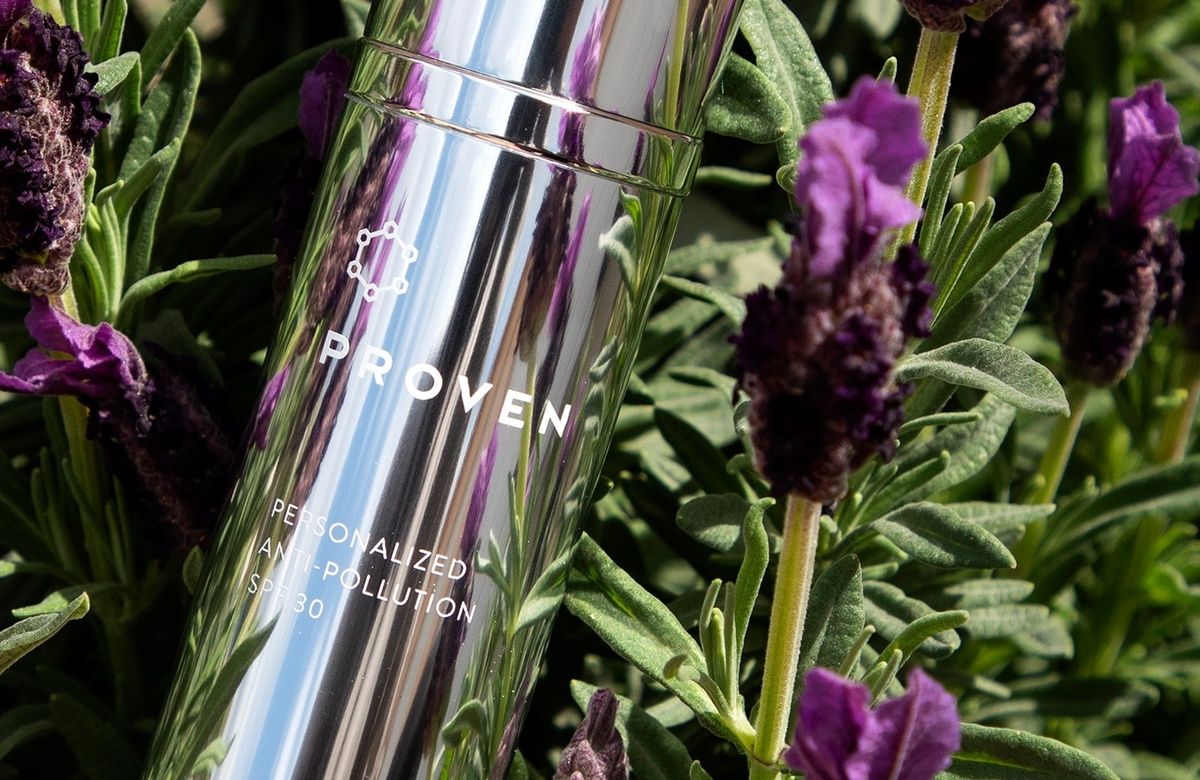 If you’re like most of us, your skin isn’t just one way all the time. Sometimes it’s oilier, sometimes it’s … Continued 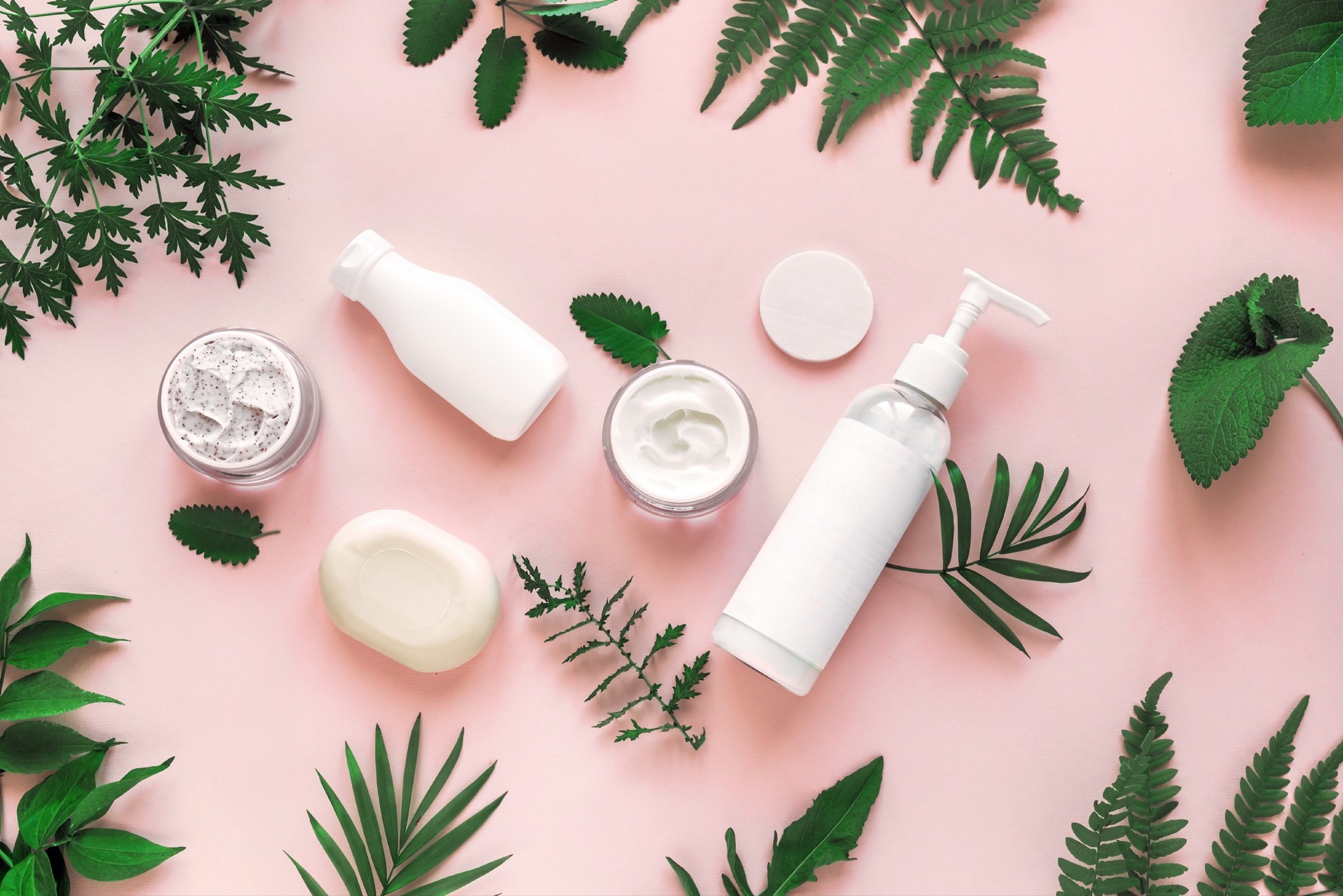 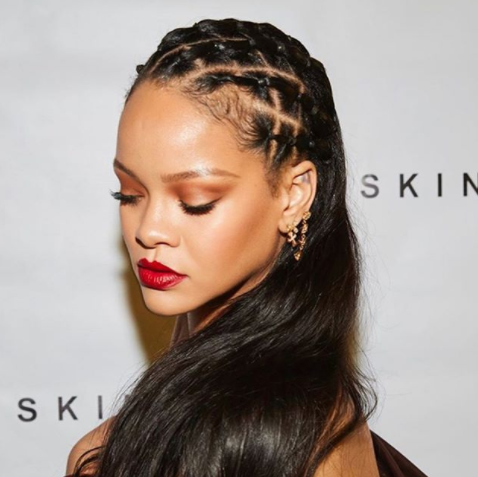 Since the Barbadian singer, Rihanna, launched her makeup and beauty line in 2017, the fashion house has prided itself in … Continued 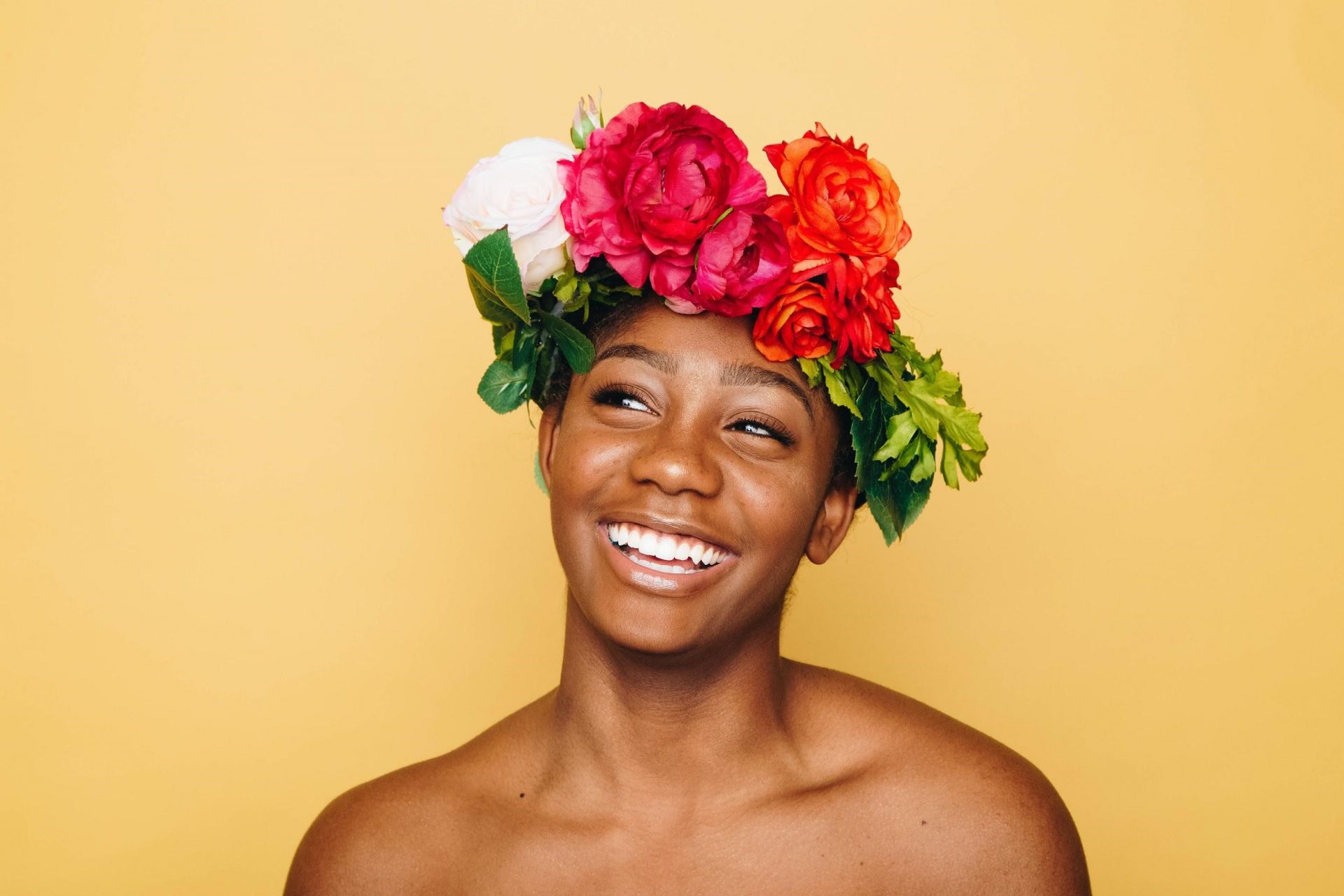 The world is changing. Unless you’ve been living under a rock for the last few months, there’s been a shift … Continued

Get the Caribbean POSH Magazine
by subscribing below 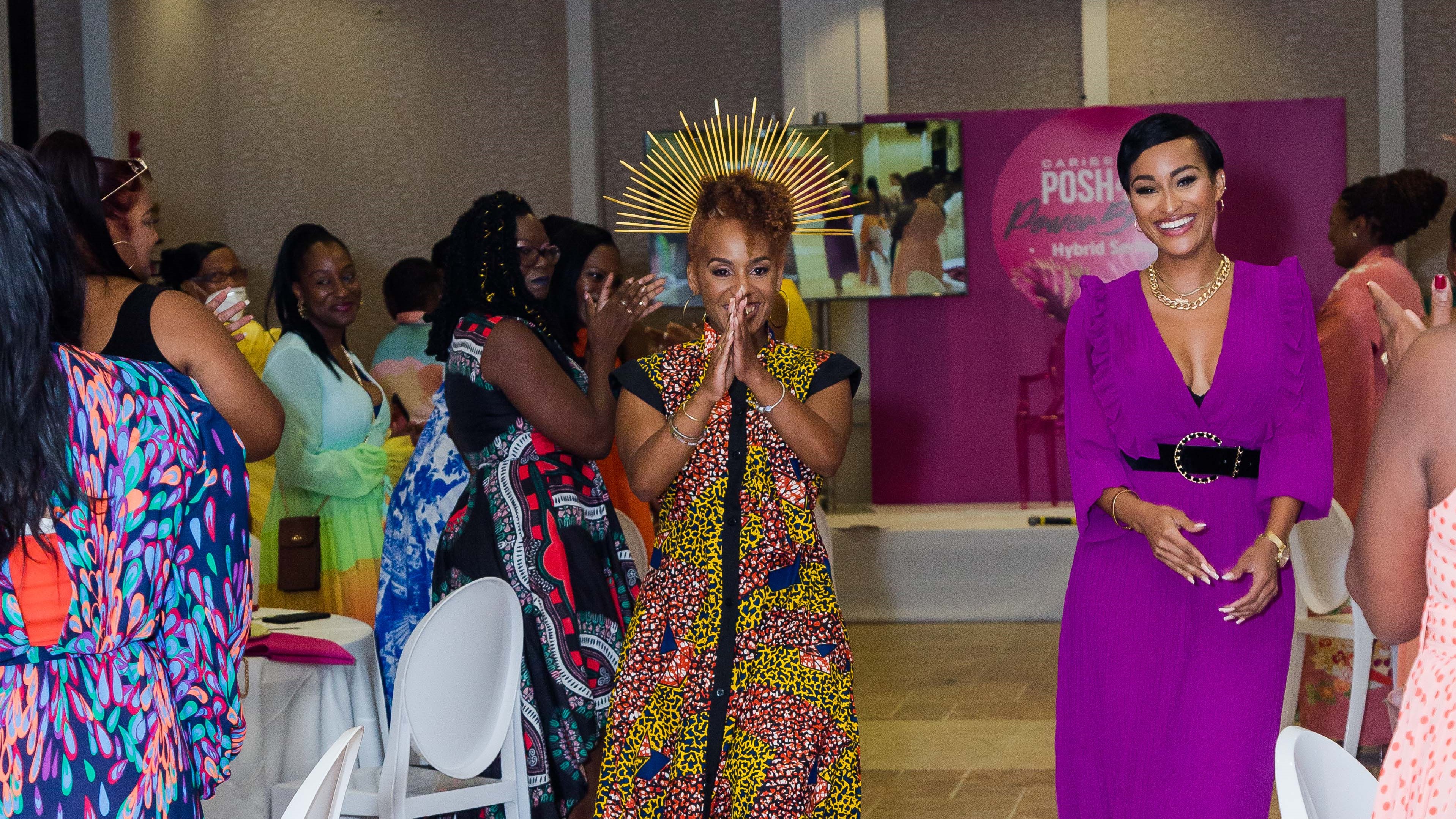 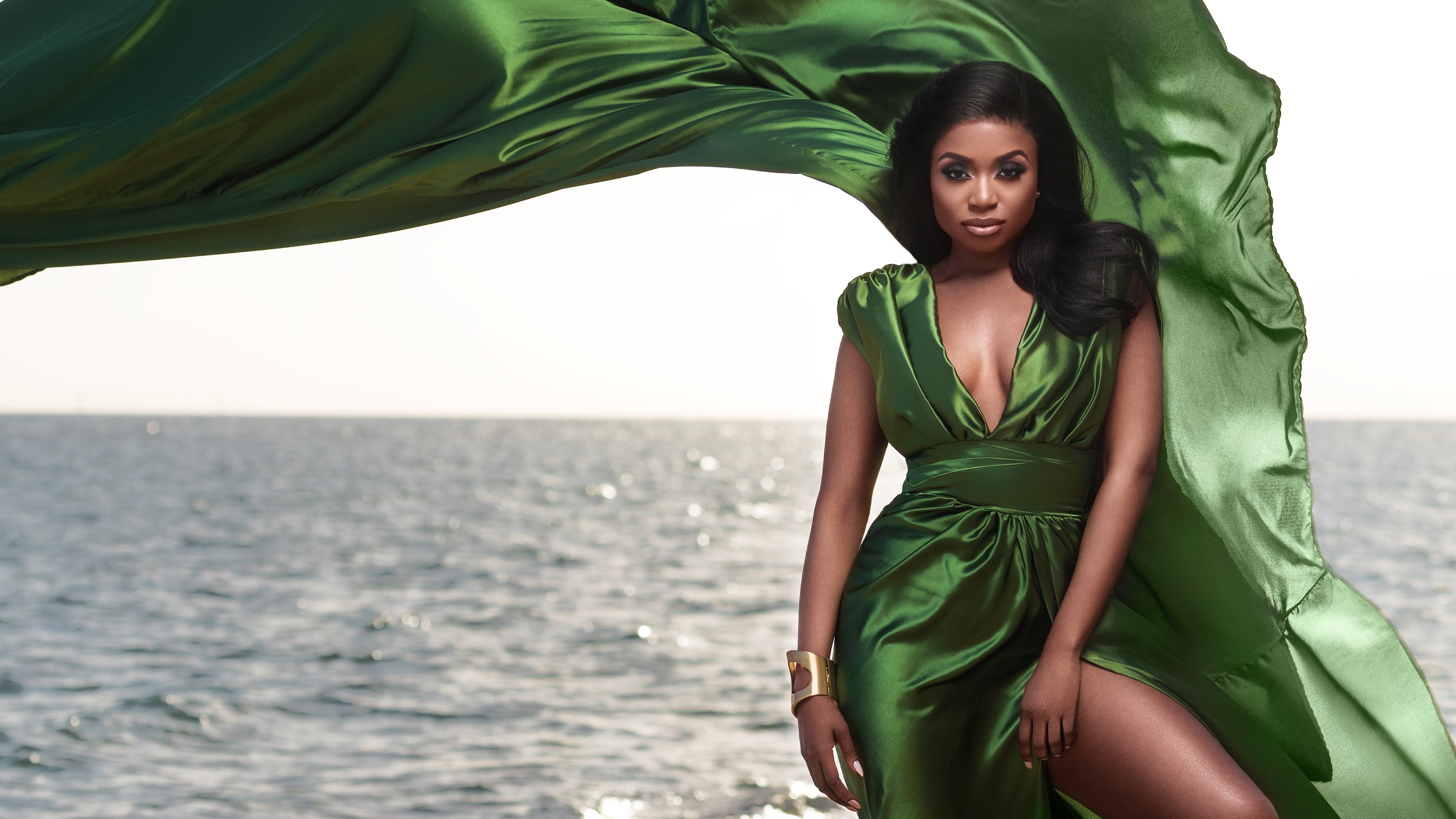 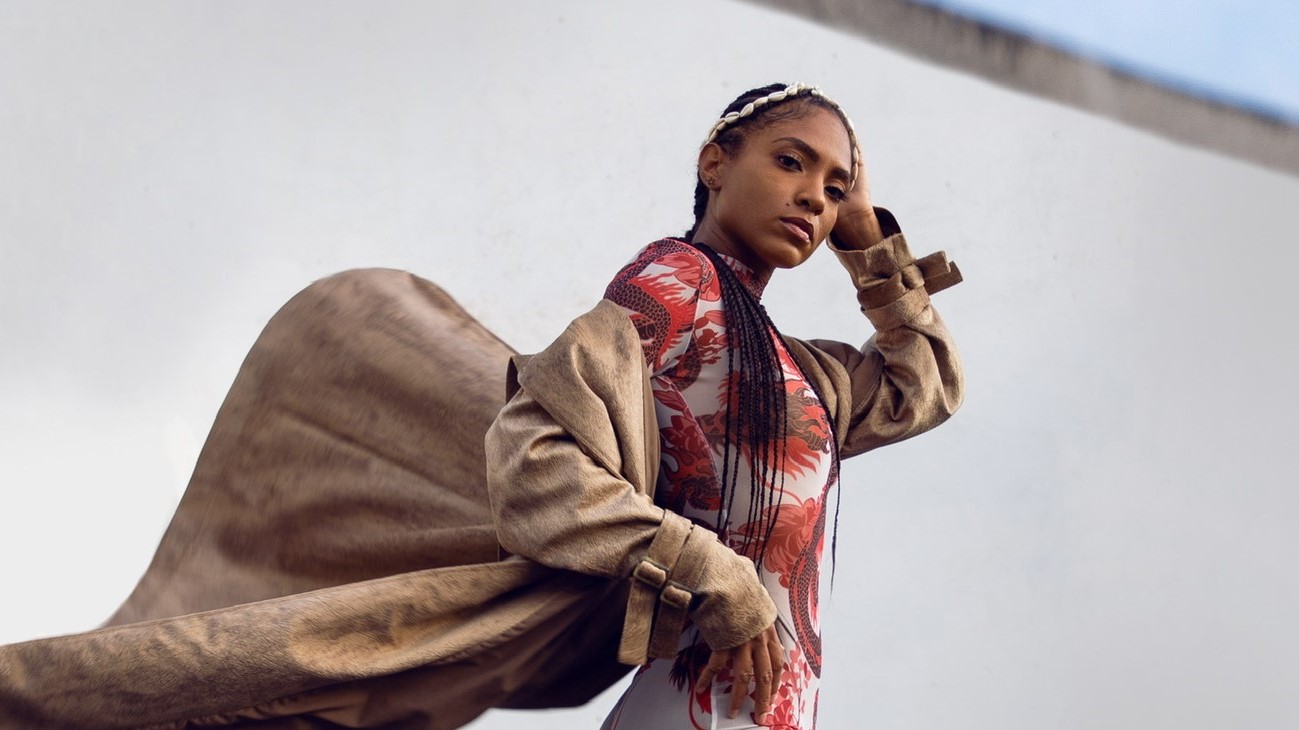 The United States has always been in the limelight of world politics. It is no wonder that the whole world … Continued 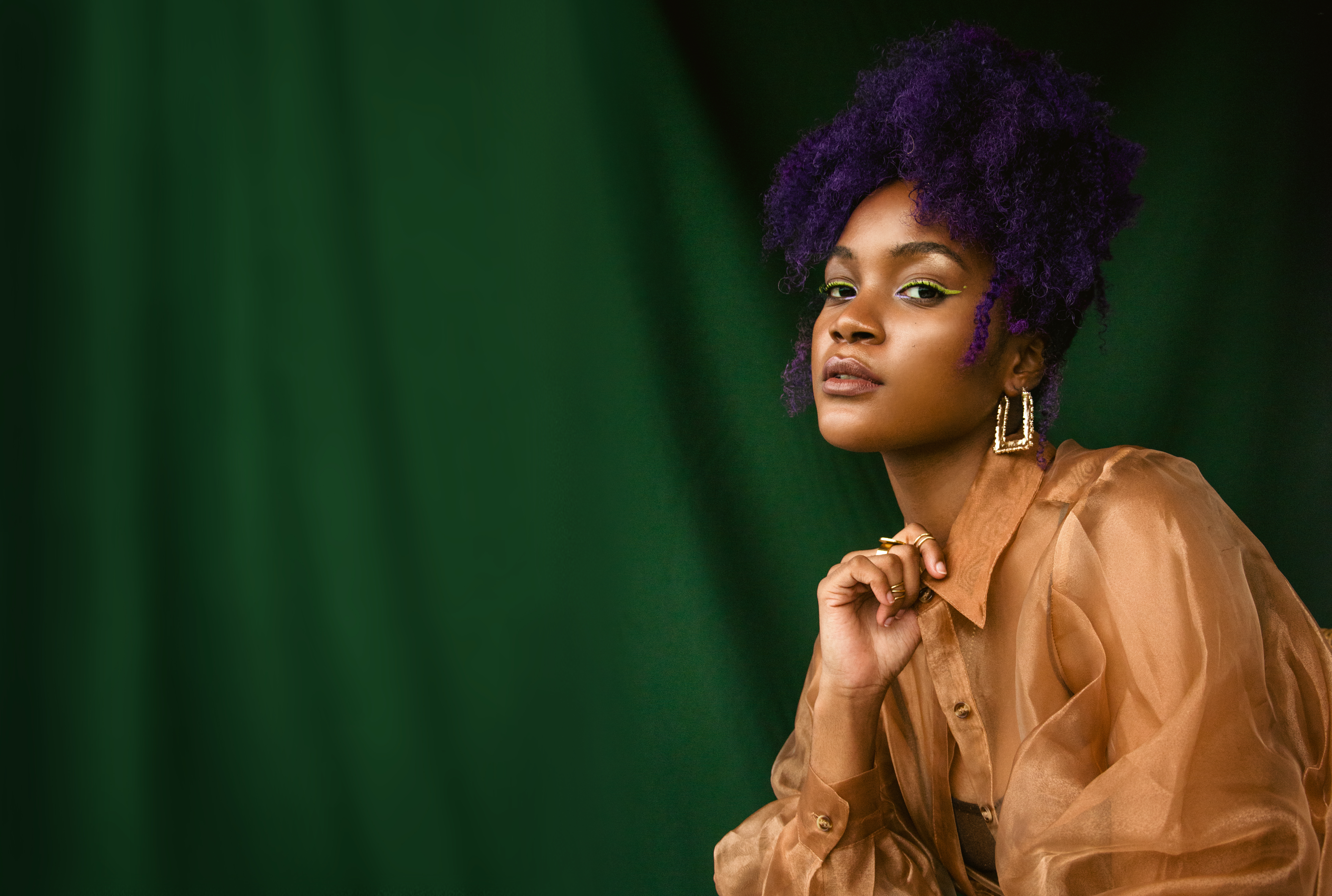 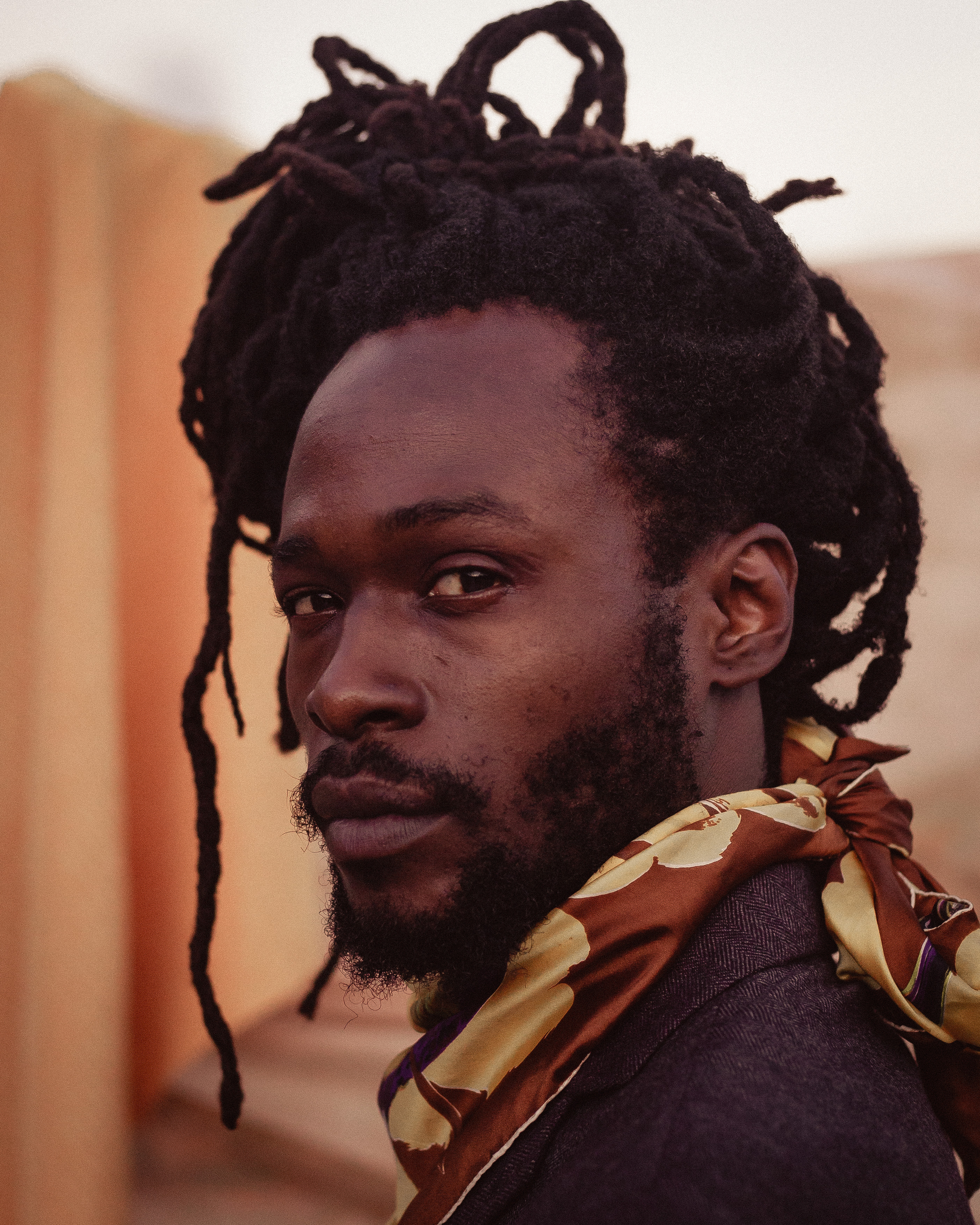 Jesse Royal – one of Jamaica’s most charismatic young stars – releases his sophomore album Royal via Easy Star Records. The singer-songwriter has been … Continued 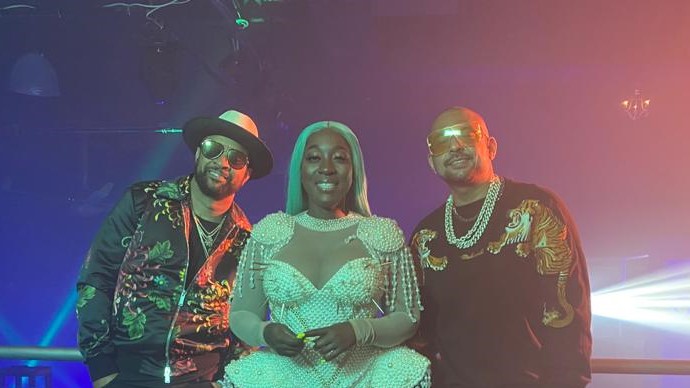 “Go Down Deh,” the recently released hit single from the “Queen of Dancehall,” Spice featuring Sean Paul and Shaggy, remains a consistent trend for … Continued 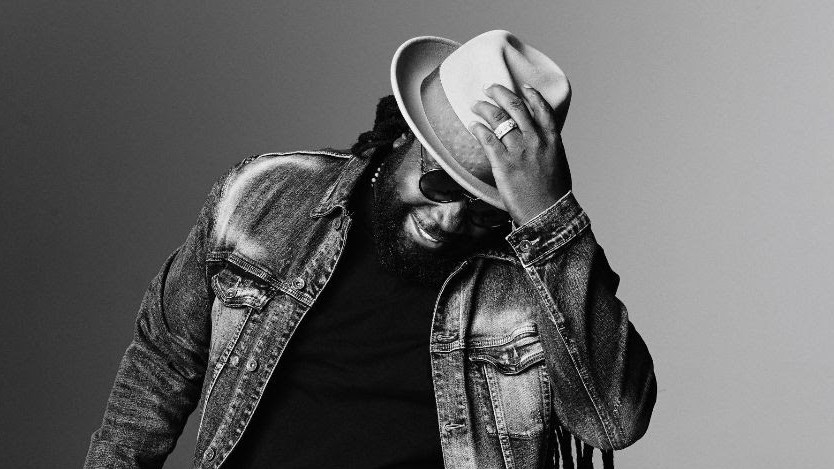