Neuehouse in midtown Manhattan’s Madison Square was host venue for the Lifetime screening of Faith Under Fire: The Antoinette Tuff Story, premiering on Lifetime January 27, 8/7C. The film is especially timely considering the recent occurrences of mass shootings in the United States.

On August 20, 2013, Michael Hill, a young man with a history of mental illness, gained access to elementary school, Ronald E. McNair Discovery Learning Academy in Decatur, Georgia. Hill was armed with an AK-47, and hundreds of rounds of ammunition, he threatened to kill everyone. School bookkeeper Antoinette had arrived the school shortly before Hill entered.

As the school went into lockdown, Antoinette found herself alone with Michael.  Antoinette faith in God allowed her to display tremendous courage and empathy that day. Antoinette connected with Michael by talking to him about her life struggles.  She was eventually able to convince Michael Hill to surrender himself to police, her courage and compassion saved hundreds of lives.

Seven time Grammy Award winner Toni Braxton stars as Antoinette Tuff, a struggling single mom. She captures the courage and faith displayed by Ms. Tuff during the traumatic event. Veteran actor Malik Yoba is superb in his role as Lt. Franklin. It is great to see Malik Yoba in this kind of role again. Trevor Morgan delivers an amazing performance as the tormented and unstable Michael Hill. The Film also stars YaYa Dacosta (“Whitney”). DaCosta brilliantly captures the emotional intensity that was experienced by 911 operator Kendra McCay.

Antoinette Tuff’s son Derrick, who was diagnosed with Charcot-Marie-Tooth disease, is portrayed in the film by Shalaby Omar, a young actor with Spina Bifida. Both Antoinette Tuff, and Kendra MCay were in attendance when the cast, producers, and vice presidents posed for photos at the step and repeat. Faith Under Fire: is an amazing story of courage, compassion, and empathy. Look for it on Lifetime January 27, 8/7C. 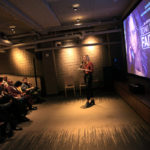 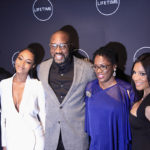 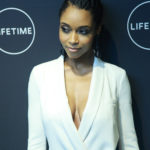 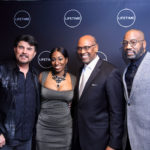 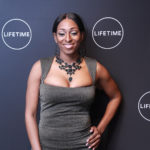 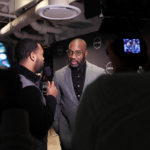 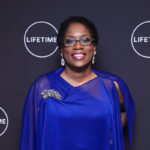 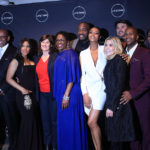 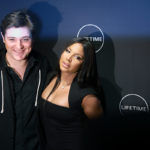 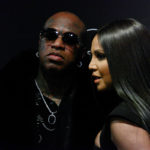 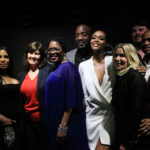