The multi-platinum R&B idol R. Kelly has increasingly become a topic of conversation. He’s been accused of running a sex cult that mostly involved underage girls. He has also alleged to have “groomed” a 14-year-old girl as a “sex pet”. These allegations span a 25-year period. It was in 1994 that the then 27-year-old R. Kelly, married 15-year-old singer Aaliyah in Chicago. A falsified marriage certificate listed her as an 18-year-old. The marriage was annulled a few months later.

The Chicago Sun Times was the first major newspaper to investigate abuse allegations in 2000. The allegations were denied by the superstar artist even as he had out of court settled abuse cases from years past. Later in 2008 R. Kelly was acquitted of charges of child pornography. Evidence against the singer included a videotape alleging to show the singer engaging in sexual activity, and urinating on a 13-year-old girl.  Abuse claims followed Kelly right up to 2018 when Time’s Up activists began to call for a boycott of his music.

The Women of Color of Time’s Up; are a group within the Time’s Up movement focused on addressing issues that are particularly important to women and girls of color. They created a campaign called #MuteRKelly. The focus of the campaign is an appeal to those corporations that support the singers career to cut ties with him. Among the activists who support this campaign are: Tarana Burke, Shonda Rhimes, Amber Tamblyn, Ava DuVernay, and Jurnee Smollett-Bell.

“Surviving R. Kelly” is executive produced by cultural critic, filmmaker and passionate activist dream Hampton, Tamara Simmons, Joel Karlsberg and Jesse Daniels for Kreativ Inc. which has a production deal with Bunim/Murray Productions (BMP), and Brie Miranda Bryant from Lifetime.  This program falls under Lifetime’s commitment to provide a platform to give women a voice where they have previously been unheard to bring awareness to the abuses and harassment of women.

Presented in the documentary are over 50 interviews including civil rights activist Tarana Burke, musicians John Legend and Sparkle, talk-show host and former DJ Wendy Williams, ex-wife Andrea Kelly, ex-girlfriend Kitti Jones, brothers Carey and Bruce Kelly. It provides an insightful and enlightening look at the singer’s early beginnings to the present day. Now come the survivors those women who have sound the support and courage to come forward. They are now ready to tell their stories and break their silence. 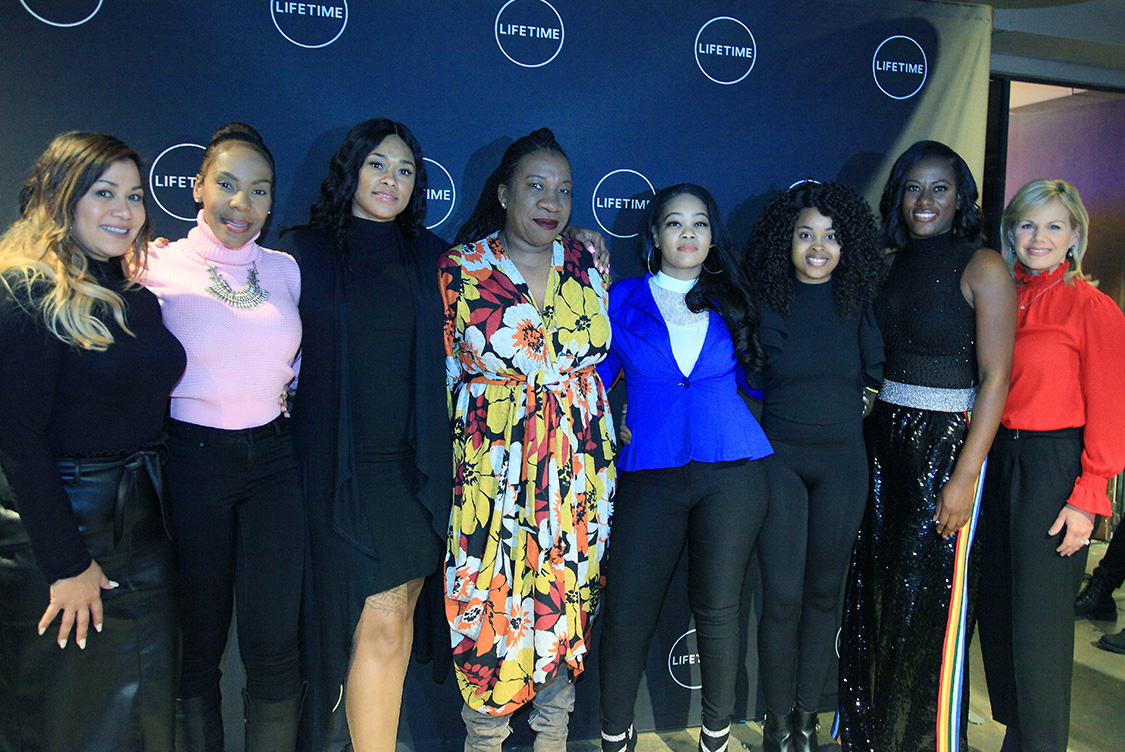 The premier began with a brief reception followed by a step and repeat photo opp for the press. As that time came to a close the attendees made their way to the screening room. As scheduled the documentary would be shown first followed by the panel discussion, and Q&A. It was about an hour into the event at this point and the documentary began. About 15 minutes into the showing of the film the lights suddenly came on. Guests were informed that they would have to exit the building because of a threat had been called in against the building. It turned out that the nature of the “threat” was said to have involved a gun.

It seemed a bit too coincidental for the guests not to form opinions as to who was ultimately behind the incident.  I did notice that one of the survivors was visibly upset. The women who came to participate in the panel discussion departed. After some in the crowd vented their frustration by chanting “F**k R. Kelly we all just went on our way. As of yet there are no plans to reschedule the screening. If this was an attempt to somehow derail the scrutiny of the singer and his alleged abuses, it was ineffective. The documentary will still air in January, the survivors will continue to tell their stories. This documentary is a must see. 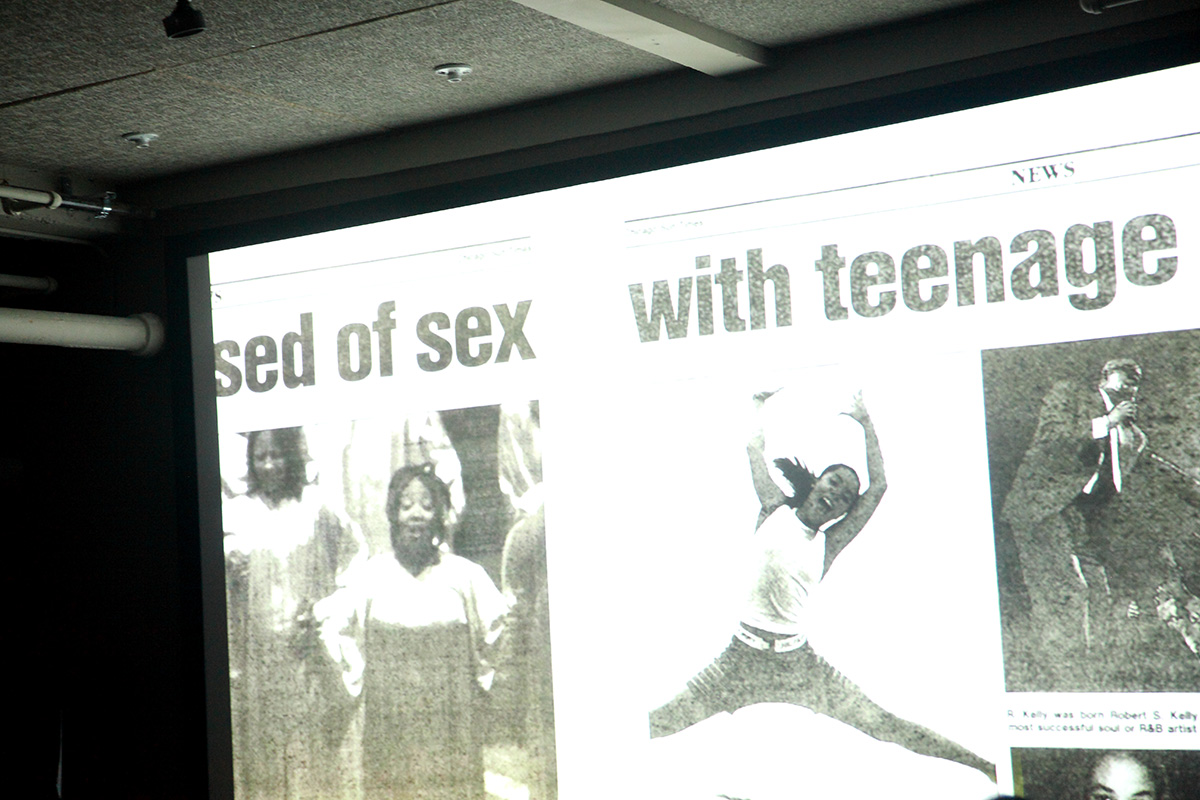 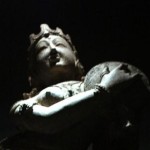