To most people, the phrase “Most Sexy” doesn’t go with moms, but looking at some of these sexy Caribbean moms is enough to erase that stereotype quickly. These moms have created new life and have also bounced back to their prime shapes thus creating unforgettable stage performances and red-carpet moments worthy of their status as celebrity moms. They are always at their “beach-best” all the time, sporting gorgeous bikinis sometimes and even sexy carnival costumes. Below are four of our favorite scorching-hot Caribbean entertainers who also double as moms. 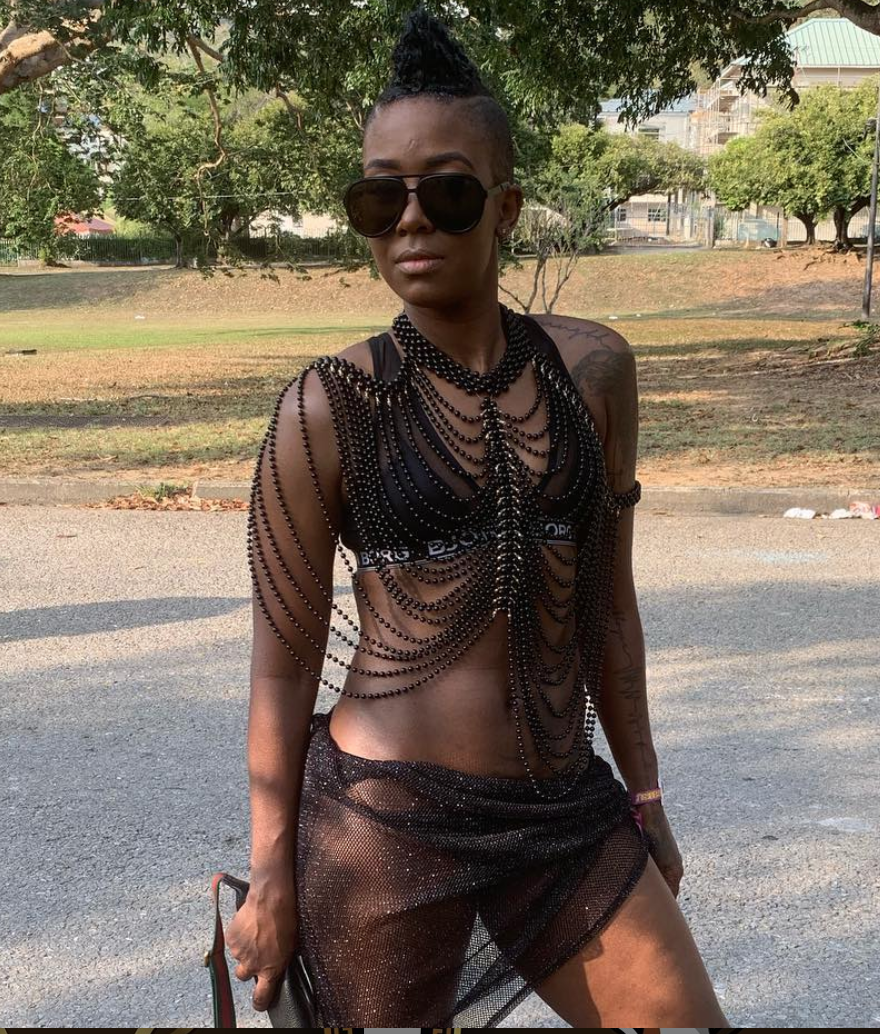 Fondly called the Lyon Empress, Mane the Matriarch, or the Silver Surfer, Fay Ann Lyons is a Trinidadian soca recording artist, singer, performer, and songwriter. The 38-year-old singer is married to fellow recording artist and ragga soca lyricist Bunji Garlin. The pair married five years after they welcomed their first daughter, Syri in 2009. 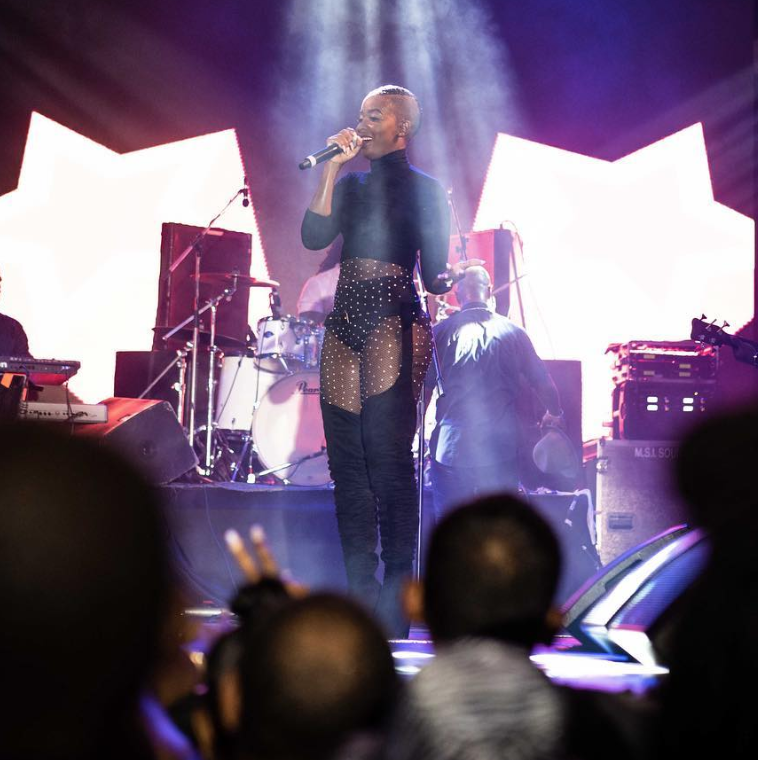 Fay Ann continues to thrill fans with her performance at musical events both home and abroad with the most notable being Coachella (2015), Washington DC (2017), and BET X Live (2018). And when she’s not on the stage performing, Fay Ann regularly dishes out some hot pictures which never fail to show off her sexy figure to her over 186k Instagram followers. 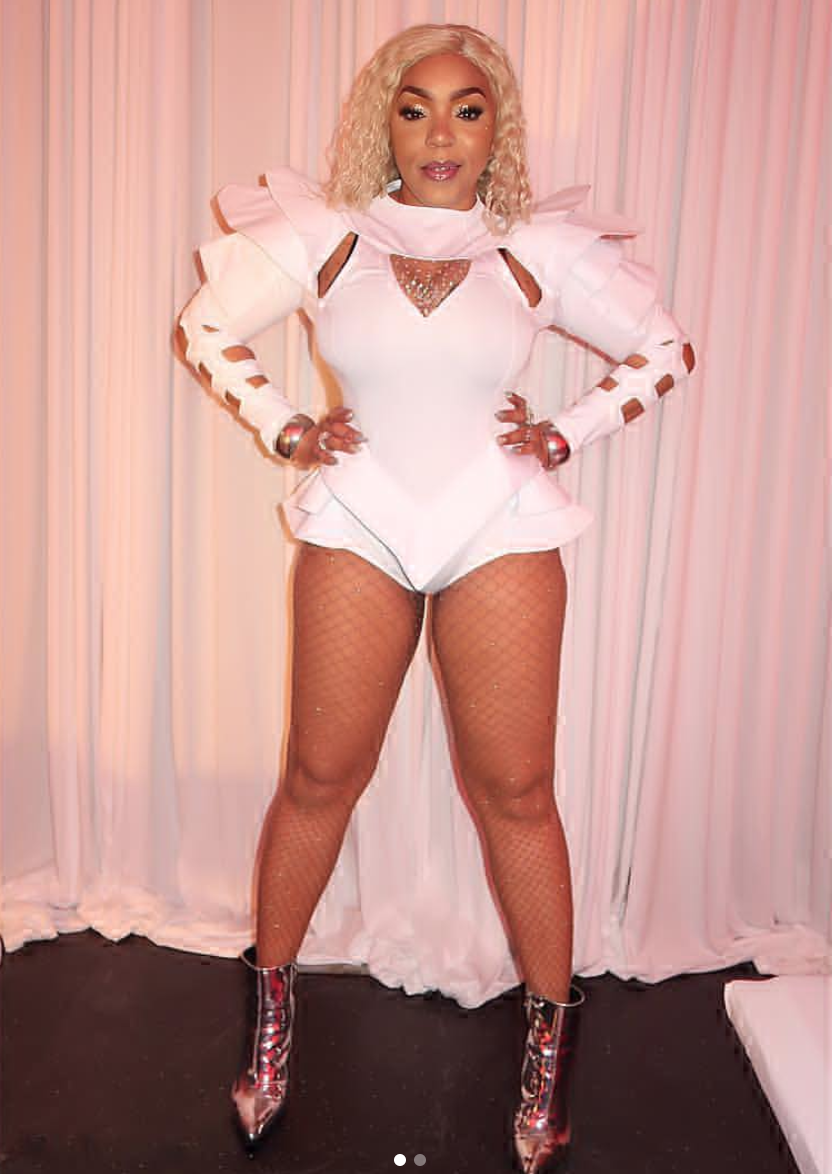 Fondly called the “Queen of Bacchanal” by her many fans for her passion for singing, her infusion of soca and punk rock, and her fiery live performances, Destra Garcia is a Trinidadian singer, songwriter, dancer, and businesswoman. The 41-year-old single mother of one got her musical roots from her grandfather, the late Frankie Garcia, an island jazz musician. She came into prominence following the release of her debut album Red, White, Black which had her hit duet “It’s Carnival” with fellow Soca artist Machel Montano – a song which became a hit at the Trinidad and Tobago carnival that year. 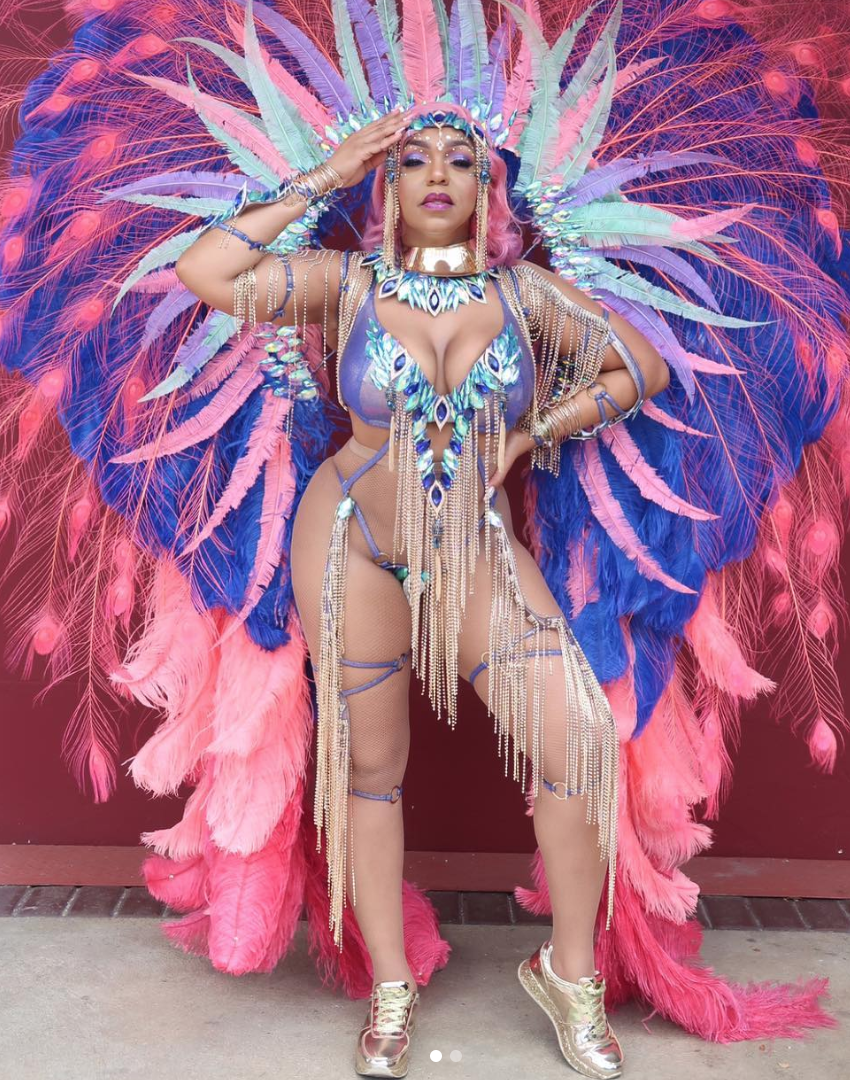 Destra is famous for her radical clothing choices which include revealing outfits such as tight, spandex short pants, and low-cut bra tops, which she uses to captivate audiences during her live performances. Many of her teeming fans not only hail her performances but also express admiration for her physique, especially her abs and curves. On her social media, especially Instagram, Destra shares posts of her mostly clad in bikinis and other revealing outfits to her over 305k followers. 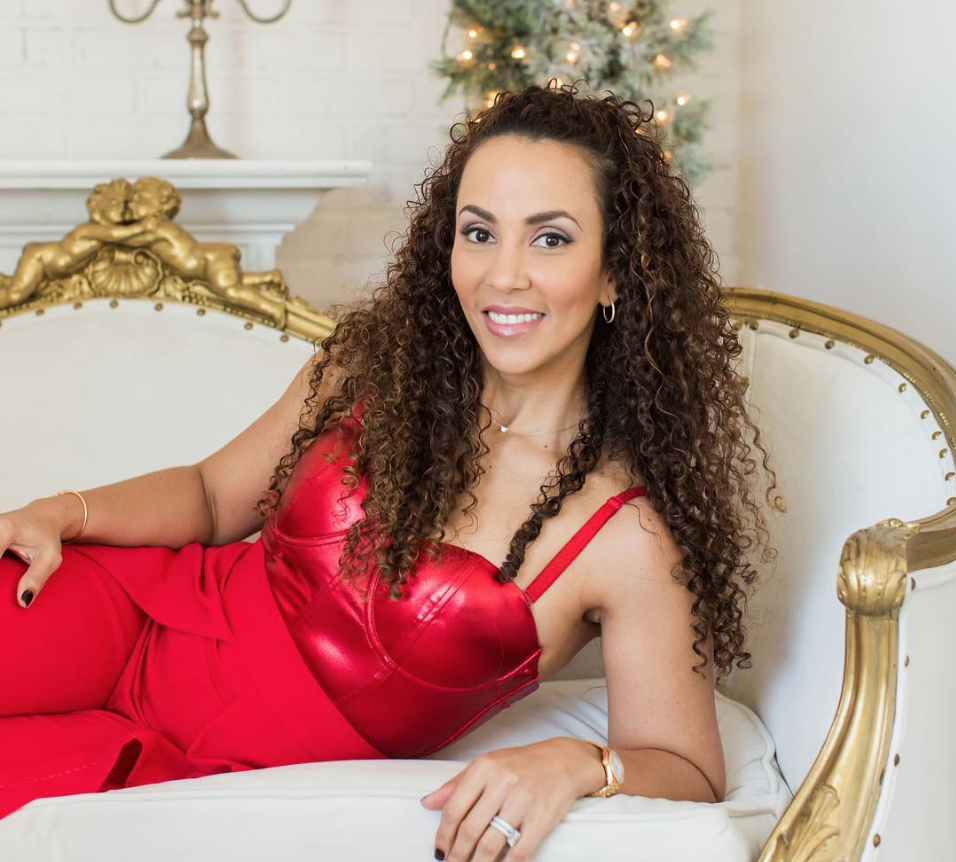 Jamaican dancehall singer Sean Paul is known for his musical prowess and his preference for stunning beauties in his videos. However, not many people know that his wife Jodi Stewart Henrigues is even hotter than most video vixens. The couple tied the knot in 2012 after a decade long relationship, and at the beginning of 2017, they had their first child together.

Jodi Stewart is a popular Jamaican TV host who has been rocking the airwaves for some time now. Other than this, the mother of one was also a VJ on a reggae TV at one point before becoming a model for men’s magazines and appearing in scores of music videos herself. 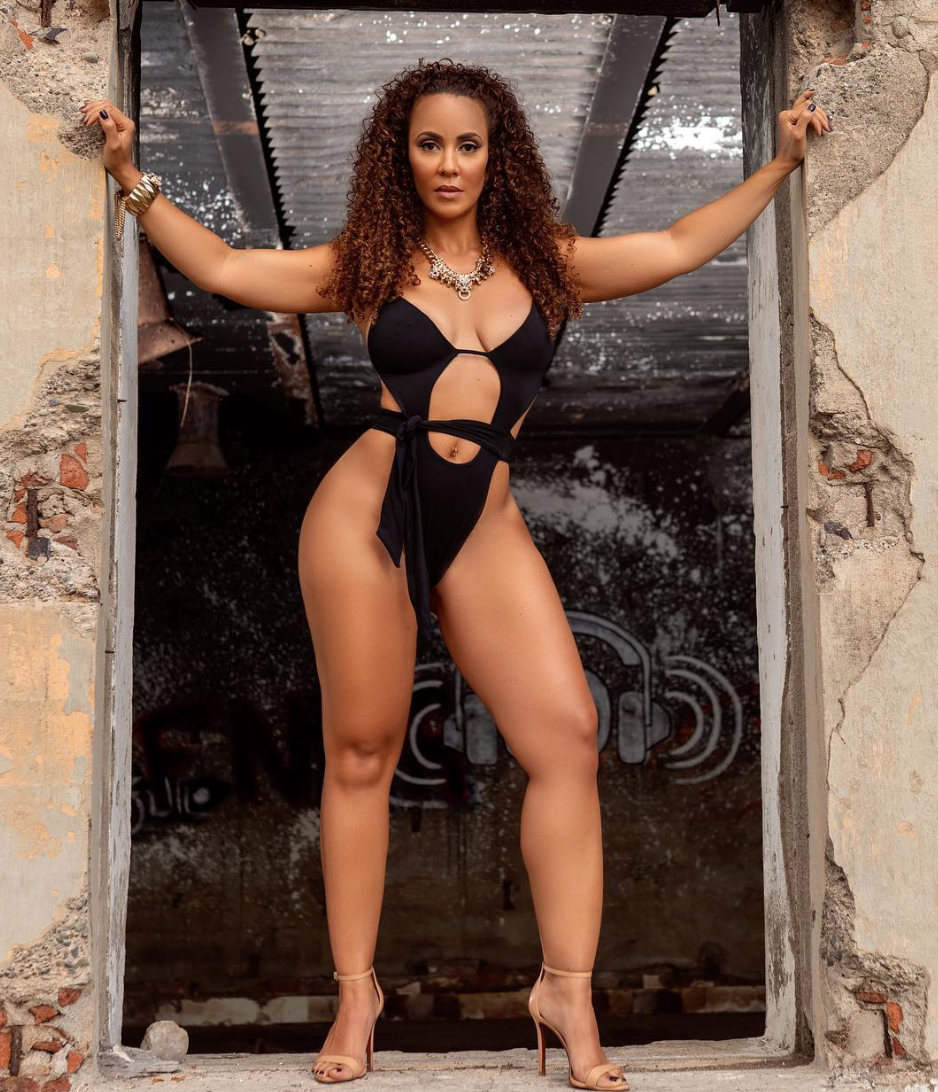 Nowadays, Jodi is into more of fashion, and she is a reputable costume designer. Her pieces are viewed by her over 37k Instagram followers composed mostly of sexy women like her. Based on most of the photos Jodi shares of her revealing and skimpy costumes – mostly bikinis, it is hard to believe that the curvaceous model is a mother with such a hot bod on display. Jodi doesn’t joke with her fitness and still maintains a very healthy look even after the delivery of her son, Levi. 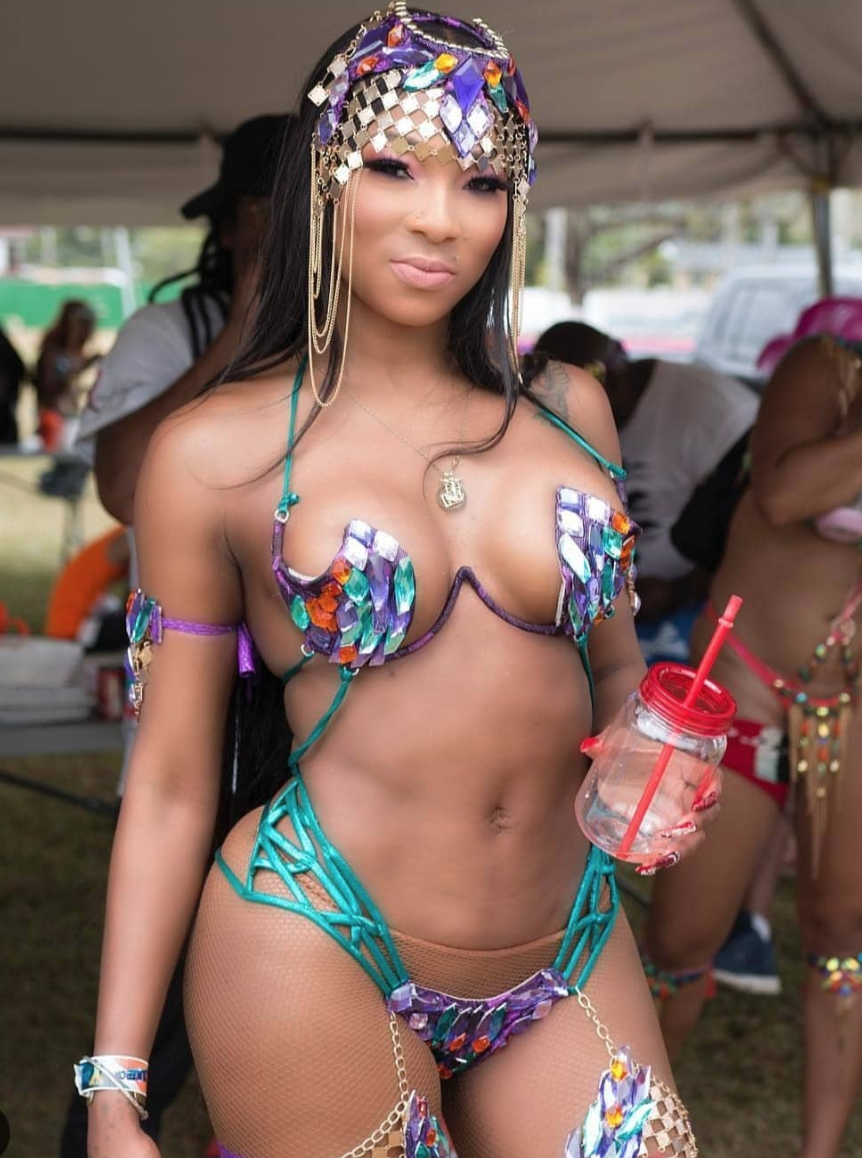 Born on 11 April 1985, Patrice Roberts is a Trinidadian soca singer and songwriter who has been active in the music scene since 1994. She became famous in 2005 after the success of her hit collaboration “The Islands” alongside recording artiste Bunji Garlin. The song witnessed massive airplay and was also used in promotional commercials by her country’s Ministry of Tourism.

Patrice is a mother of one, and her daughter’s name is Lily. She celebrated her daughter’s first birthday by releasing the song “Diamond in My Heart” for her. Nevertheless, the Soca songstress’ Instagram page is a sight to behold as she constantly churns hot and sexy posts of her while performing on stage. The 33-year old celebrity pays great attention to her physique – maintaining her solid core and alluring curves, and without knowing beforehand, one wouldn’t think she’s a mother of one. 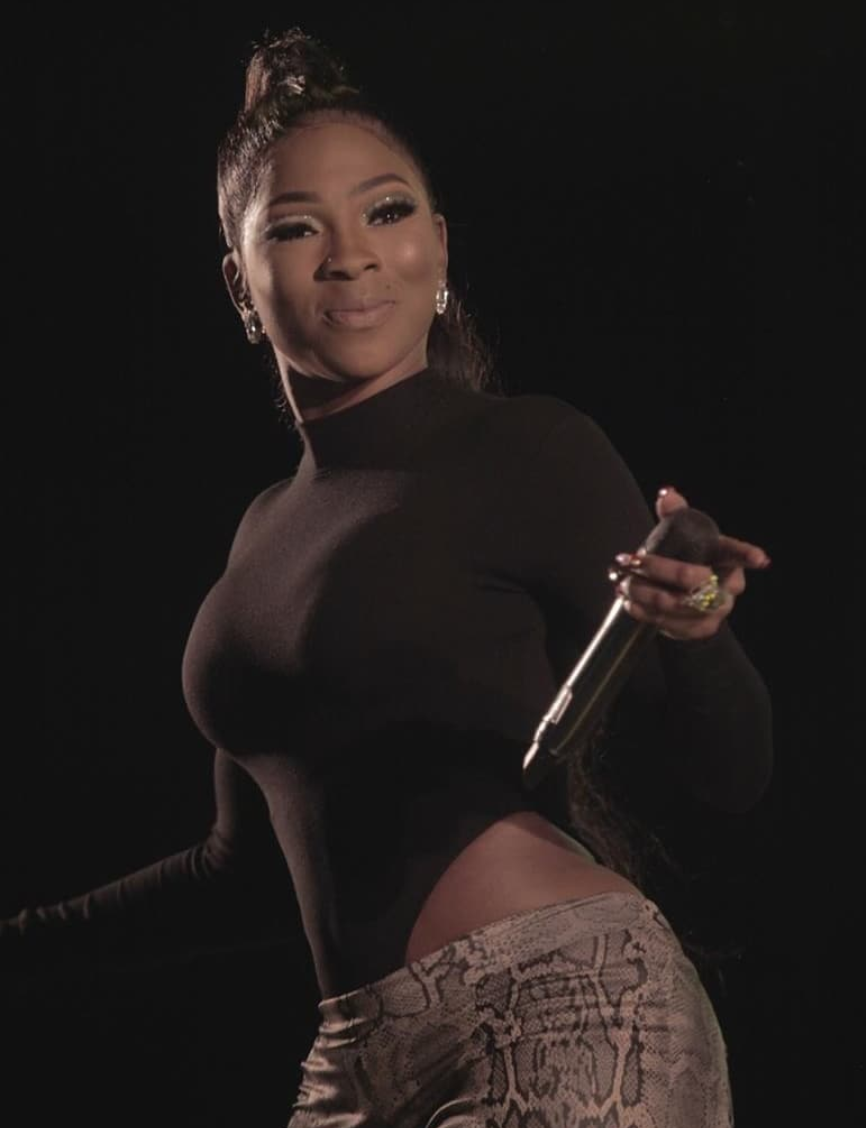 Her music prowess talent has afforded her with numerous chances to travel extensively throughout the Caribbean, The USA, and Europe, with many more opportunities still presenting th